We had the pleasure of interviewing Laurie Berkner over Zoom video!
​​​​
​​Get your kids up and dancing for “A Laurie Berkner Family Concert – Dinosaur Beach Party” that will take place virtually on Sunday, Aug. 9th at 5 pm ET. https://live.laurieberkner.com/


Bestselling, award-winning children’s recording artist Laurie Berkner is widely recognized as the uncrowned queen of children’s music. Laurie’s albums, released on her own label, have been best sellers on a chart typically dominated by movie soundtracks and major label compilations. With an average of more than 12 million monthly streams, and millions of CDs and DVDs sold, Laurie’s songs have become beloved classics for children worldwide. Her debut DVD, which went quadruple platinum, was the first-ever indie children’s music DVD to enter Billboard’s Top Music Video chart at #1. Laurie has released thirteen albums, the most recent of which is Waiting for the Elevator.

A longtime fixture on TV’s Nick Jr. and Sprout channels, Laurie was the first recording artist to ever appear in a music video interstitial on Nick Jr. and was featured in nearly all the episodes of the channel’s Jack’s Big Music Show. Laurie’s music videos now appear regularly on her YouTube channel. Laurie can also be heard in a ten-chapter Audible Original Series she created, Laurie Berkner’s Song & Story Kitchen.

Laurie has written the music and lyrics for three children’s musicals produced Off-Broadway by New York City Children’s Theater: Wanda’s Monster (2013), The Amazing Adventures of Harvey and the Princess (2014), and Interstellar Cinderella (2017).

Simon & Schuster Books for Young Readers has published a series of three picture books with Laurie, each based on one of her songs: We Are the Dinosaurs, Pillowland, and Monster Boogie.

Just a small sample of the critical acclaim Laurie Berkner has received:

THE NEW YORK TIMES: “The Adele of the preschool crowd.”

NPR’s ALL THINGS CONSIDERED: “Laurie Berkner is like a goddess to these children.”

THE WASHINGTON POST: “Jimmy Buffett has his Parrotheads.  The Grateful Dead have their legendary Deadheads.  Laurie Berkner has, um, Dino-heads?”

THE WALL ST. JOURNAL: “Her music is distinctive because it speaks to kids without talking down to them; charming youngsters without boring grownups.”

ENTERTAINMENT WEEKLY: “Her voice is so rich, so textured, so full of flavor . . . you can almost see and taste everything as she delivers it.”

BUSINESS INSIDER: “The gold standard of the children’s music world.”

​​
​​We want to hear from you! Please email Tera@BringinitBackwards.com
​​ 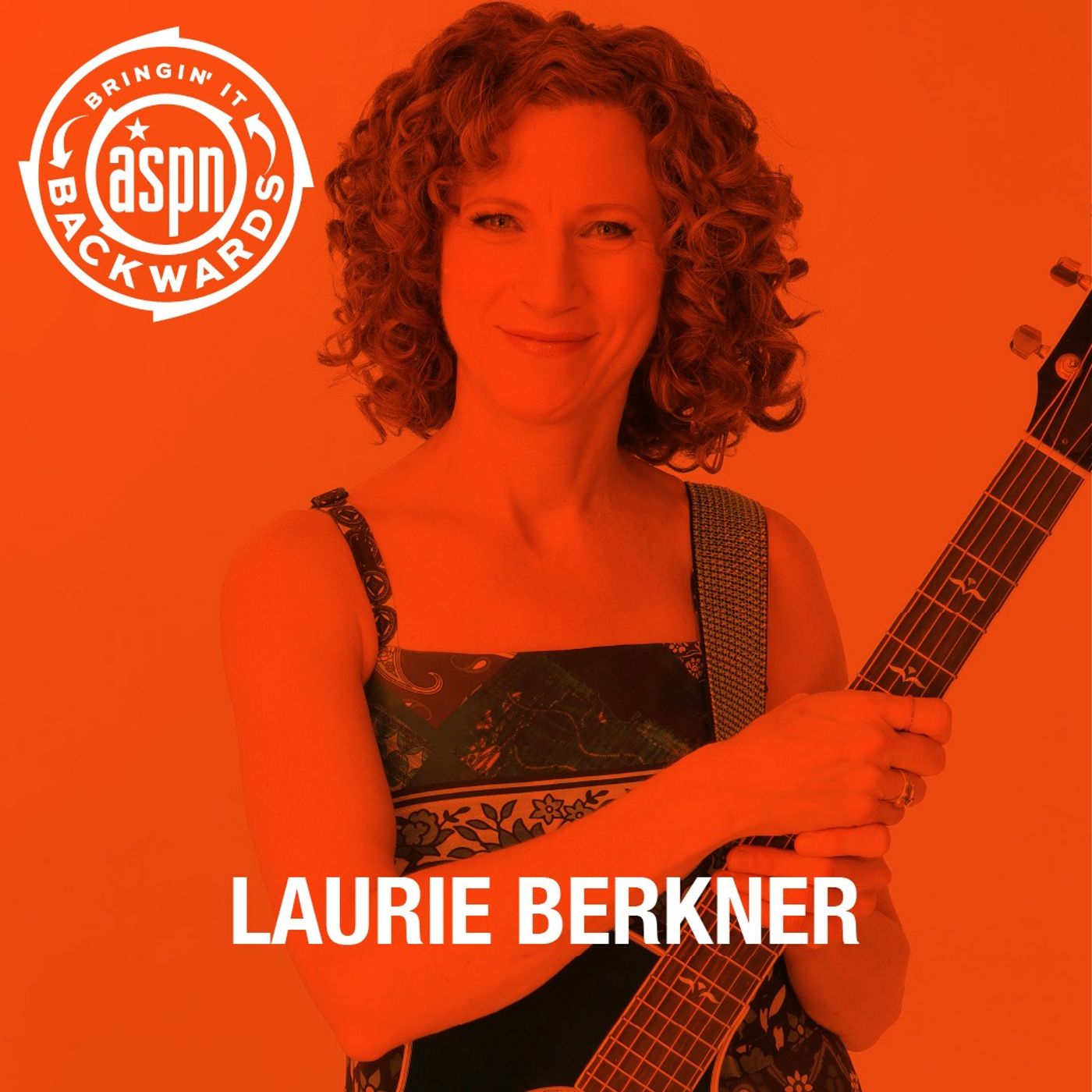