We had the pleasure of interviewing Livingmore over Zoom video!

Anchored by glossy guitar and under the glow of neon keys, Livingmore convert kinetic motion into instantly irresistible rock anthems that shimmer, shine, and soar all at once. The quartet—Alex Moore [vocals/guitar], Spencer  Livingston [guitar/vocals], Mike  Schadel [drums/keys],  and Rodrigo Moreno [bass]—is ready to move listeners more than ever with Take Me. Produced by Schadeland mixed and mastered by Josiah Mazzaschi (Built To Spill, The Jesus and Mary Chain, Light FM), the 11-track album, recorded at Livingmore’s own studio, marks the band’s most collaborative body of work as well as their most personal, with an overall message of following your unique path.

Livingmore first came to life in 2014 when Alex and Spencer began collaborating while bonding over a wide swath of influences, including Garbage, The Hives, Roy Orbison, Modest Mouse, Wilco, Radiohead, The Cure, The Smiths, and more. As the duo continued to write, Mike and Rodrigo eventually joined the fold, and the group’s 2015 self-titled EP, Livingmore, gained traction online. Between countless packed shows and a performance at SXSW, the band dropped their first full-length album, OK To Land, in 2018, igniting a  buzz.  Since their debut, Livingmore has independently amassed over 2  million total streams.

With Take Me, the members of Livingmoreare opening up like never before, inviting all to join on the rollercoaster ride and its non-conformist path. 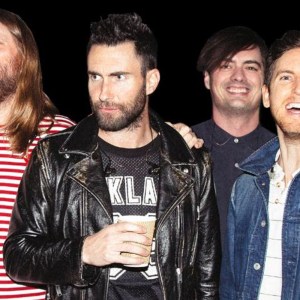 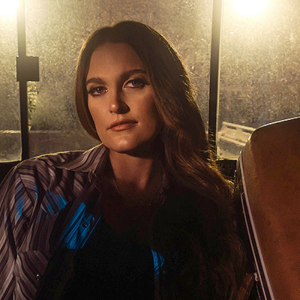