We had the pleasure of interviewing Mike Doughty over Zoom video!

Founder of Soul Coughing, Doughty left that band in 2000, recording the album Skittish with iconic indie-rock producer Mark Kramer (Low, Galaxie 500, Ann Magnuson)—a hard left turn from sample-based groove music to stark acoustic songs. He recorded Haughty Melodic in close collaboration with Dan Wilson (Adele, Dixie Chicks), releasing it on Dave Matthews’ ATO Records (Matthews tracked down Doughty at Bonnaroo 2004, gushing about Doughty’s song 27 Jennifers, from Rockity Roll). Then came appearances on David Letterman (Letterman and Paul Shaffer repeated the word “haughty” back and forth to each other), the soundtrack to the cult show Veronica Mars, and radio hits “27 Jennifers” and “Looking at World From the Bottom of a Well.” In 2014, “Light Will Keep Your Heart Beating in the Future” spent two weeks at number one on public radio in the United States.

The veteran singer-songwriter’s new band, Ghost of Vroom, with bassist and longtime collaborator Andrew “Scrap” Livingston, releasing their debut Ghost of Vroom 2 EP on Mod y Vi Records. Possessing a sense of urgency streaked through every one of his lyrics, as well as a dynamic, genre-blending approach to songcraft, the new collection is a formidable introduction to the latest era in the former Soul Coughing frontman’s fascinating career. 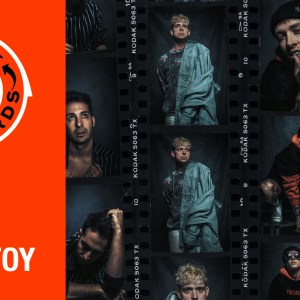 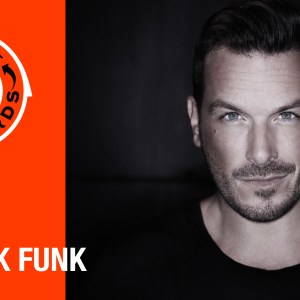