We had the pleasure of interviewing Noah Guthrie over Zoom video!
​​​​
​​Music has been at the forefront of emerging singer-songwriter Noah Guthrie’s life for as long as he can remember. With his family’s musical roots running deep, Guthrie’s dream was always to be an artist and musician, but he didn’t realize he could make it a reality until 11th grade when he started posting unique cover videos on YouTube. At that point, he knew he had the opportunity to turn his dream into a career. Although his musical journey as an artist has been exciting and fulfilling thus far, he still faces difficulties – including trying to distance himself from past endeavors and find his own identity. While he’s received national attention for his creative YouTube covers, including posting a blues-filled version of LMFAO’s “Sexy and I Know It,” which has received more than 26 million views, and his pivotal role as Roderick Meeks on FOX’s hit TV show, “Glee,” it’s clear to see that Noah’s real talent shines through putting pen to paper and crafting original music. While he was able to showcase his unscripted musical talents with his semi-finals run on season 13 of NBC’s “America’s Got Talent,” he is still working hard to get people to see the original singer-songwriter Noah Guthrie that he’s always wanted to be.
​​
​​Though he’s pursuing a career as an artist, it’s never been about becoming a famous celebrity for Noah. In fact, the down-to-earth rising star still lives in his hometown of Greer, SC. A safe, comfortable place to come home to when he gets off the road, the small town has positively influenced his creative process. Not only has it allowed him to relax and explore different musical ideas when writing, but even better, he has unlimited access to the studio his brother works at right down the road.
​​
​​While Noah started learning to play bass as a teenager, he fell in love with the acoustic guitar after receiving an abandoned instrument from his dad’s office. From then on, the acoustic guitar has been instrumental in his songwriting process; Noah starts with a feeling and a guitar, and the lyrics follow. For him, songwriting has always been a form of direct expression, something Noah learned when he wrote his first song about missing his grandad after he passed away. Through a few chords, he was able to get his feelings out into a song, and his bedroom recording sessions didn’t stop there. While Noah has been successful writing on his own, he also appreciates the special collaborative effort of co-writing and tries to learn from new songwriters each time he visits Nashville.
​​
​​Noah describes his sound as an alt country/Americana blend that is similar to Chris Stapleton’s country/rock tracks. Yet, the unique soulfulness in his richly textured voice and the unmistakable Southern influence in his music makes him capable of conveying emotion only a handful of artists can in today’s musical landscape. From his older sweet tune “Til It Thunders,” one of Noah’s favorite songs about coping with a long-distance relationship, to his newest single, “Hell or High Water,” a gritty track about navigating life, Noah’s versatility and distinct voice is evident. However, Noah isn’t trying to box himself into any specific genre; for him, it’s just about making good, honest music – music that just sounds like him. Differing from his previous polished, pop-sounding songs, the now more experienced singer-songwriter is focused on personally connecting with others through impactful storytelling and showing the real “Noah Guthrie” in his new music.
​​
​​Noah has performed across the U.S., built a strong following through social media and TV, and released two critically-acclaimed albums. He has also performed on NBC’s Today Show and Tonight Show, Hallmark Channel’s Home & Family, and ABC’s Dancing with the Stars. Noah has opened for a wide variety of artists, including Ed Sheeran, Neon Trees, Ben Rector, Corey Smith, Sister Hazel, Matisyahu, Matt Nathanson, and Selena Gomez. Noah and his band, Good Trouble, were recently featured performers on Rock Boat XVIII with Sister Hazel, Barenaked Ladies, needtobreathe, Drew Holcomb and others. With career highlights like opening up for Willie Nelson and touring Europe five times, it’s just a matter of time before the world sees what Noah will accomplish next. With new music on the horizon, an energetic band by his side, a loyal fanbase behind him, and another international tour in his future, the sky’s the limit for Noah Guthrie.
​​
Check him out at his website and on Instagram, Facebook, YouTube, and Twitter.

​​We want to hear from you! Please email Tera@BringinitBackwards.com 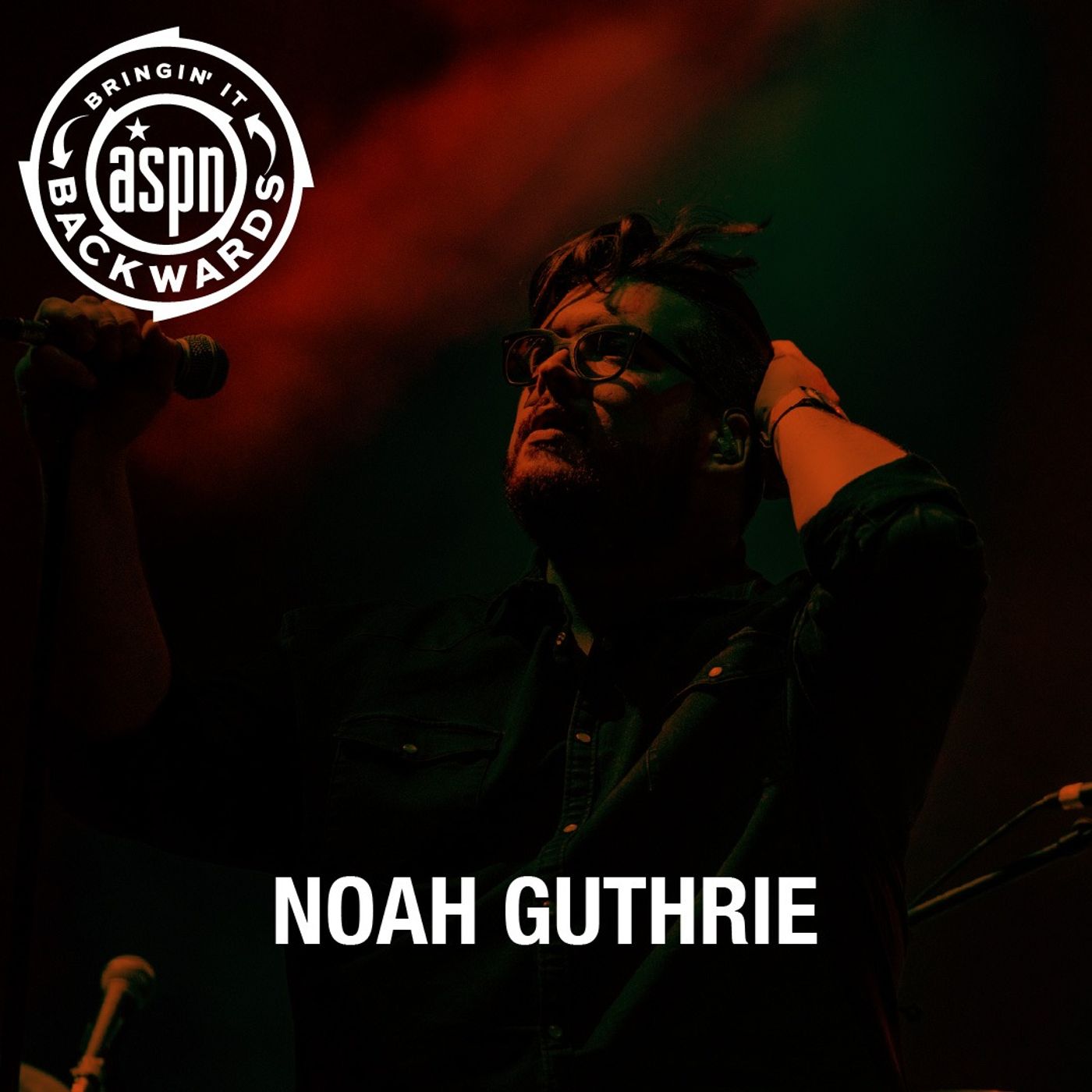 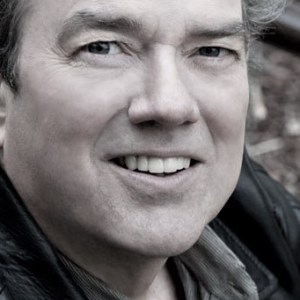 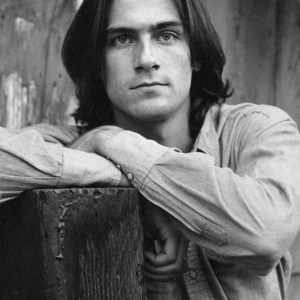