We had the pleasure of interviewing Emily Zuzik over Zoom video!

Emily Zuzik is an L.A. based Americana singer-songwriter who has planted her musical roots in a unique eclectic blend of alt-country, modern, rhythm & blues and rock music. She brings to her songs a woman’s vulnerability and strength in the tradition of Patsy Cline and Madonna.  As a singer-songwriter, her music captures the film-noir essence of Los Angeles’ haunted past infused with the soul of the Memphis Stax sound. Her songs compel and engage as they call to mind her musical kinship with Carole King and Rickie Lee Jones. Her voice is warm as she seduces the listener in a way reminiscent of Sheryl Crow and Liz Phair.

Over the last two decades as a solo artist, Emily has released 14 solo and collaborative albums, EPs and singles. In 2016, Emily teamed with Tim Lefebvre (Tedeschi Trucks Band, David Bowie’s Blackstar) to create an experimental EP titled, Angelenos. In 2011, Emily was a featured singer and cowriter of “The Low Hum” on Moby’s Destroyed album. 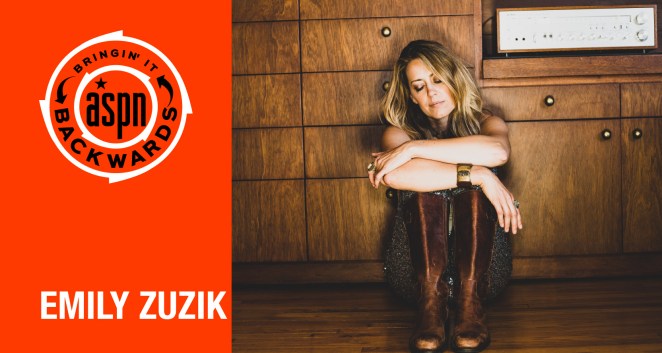 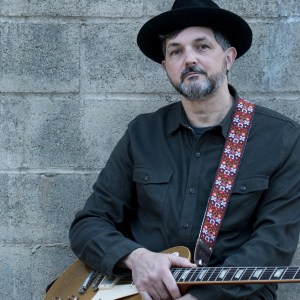 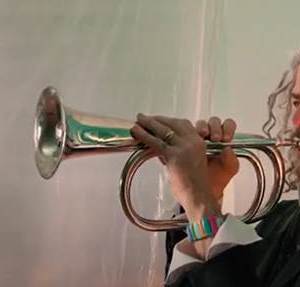