We had the pleasure of interviewing Seth Walker over Zoom video!

Seth Walker recently released his first book, ‘Your Van Is On Fire: The Miscellaneous Meanderings of a Musician.’ Already a critically acclaimed singer/songwriter and visual artist, Walker now adds published author to his resume. Part memoir, part meditation and part art gallery, ‘Your Van Is On Fire’ is a riotous and charming melange of an artist’s meandering life spent in perpetual motion searching for the muse. It’s ironic that the quarantine surrounding the 2020 pandemic, which has grounded so many artists’ careers, was the impetus for Walker’s latest artistic endeavor, which involved conceptualizing a narrative for the many short essays, poems and paintings he’d accumulated over a near 30-year career.

‘Your Van Is On Fire’ sheds light on the ins, outs and what-have-yous of life inside the mind of a working artist and the van of a touring musician. Edited by poet and essayist Leslie LaChance, with a foreword by singer/songwriter Oliver Wood, the collection recounts Walker’s early years growing up in a musical family on a Quaker commune in rural North Carolina, to his discovery of the blues guitar of T-Bone Walker, and his coming of age as an artist. The book centers on his life making music in the southern love triangle of Austin, Nashville and New Orleans, and includes some hilarious, contemplative, and wild tales from the driver’s seat of the van and other random locales.

Walker launched a Kickstarter for, ‘Your Van Is On Fire’, which along with hard and soft cover editions of the book, offers various bundles including a new solo acoustic recording that features some of Walker’s best known material and select cover songs. So jump up in, and go for a ride. Bring matches and a fire extinguisher. You will need both.

Native North Carolinian Seth Walker is a musician and visual artist who has spent the past two decades performing at some of the most renowned music venues and festivals around the world. He’s released ten albums of songs inspired by his travels and rooted in the musical cultures of the places he has lived, including stints in Austin, New Orleans, and Nashville. ‘Your Van Is On Fire: The Miscellaneous Meanderings of a Musician’ is his first book. 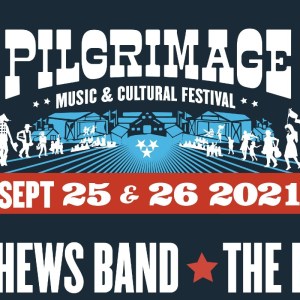 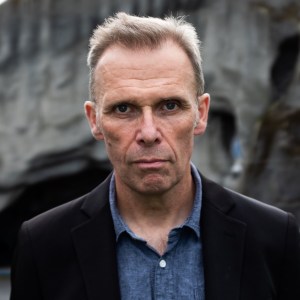