We had the pleasure of interviewing Saint Disruption over Zoom video!

Saint Disruption – the spirit-driven musical collective led by John Medeski and Jeff Firewalker Schmitt – have released their new single “Instant Gratification,” a probing account of the dark underbelly of consumerism in the age of the internet.

“Inspired by the landmark historical account of mass media and consumer culture ‘All Consuming Images,’ this is my exploration of what I believe to be the darkest dimension of consumer culture,” says Schmitt. “The reduction of all that is sacred to the profane for the purpose of profit.”

“Instant Gratification,” which features vocals from Asheville, NC-based artists Kimi Leger and Datrian Johnson, comes from Saint Disruption’s debut album ‘Rose In The Oblivion,’ out April 8th. ‘Rose In The Oblivion’ “holds up a mirror to the darkness, because everything that lives is born in the darkness,” says Schmitt. “In the face of adversity and struggle, the rose is an emblem of hope.”

‘Rose In The Oblivion’ features contributions from a talented and diverse cast of musicians, including Lyric Jones and Last Poets founder Umar Bin Hassan. Other members of the Saint Disruption universe include GRAMMY winners Agent 23 and Debrissa McKinney, Datrian Johnson, multi-instrumentalist and producer Michael Hynes, and Austn Haynes of Free Radio. 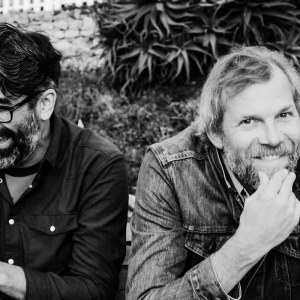 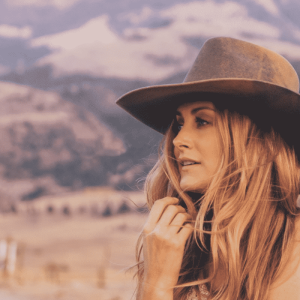