Together with American Songwriter, we had the pleasure of interviewing telco over Zoom video!

“telco” is the NYC based solo project of Pennsylvania native and musician Michael Gilbride. The alternative rock / indie pop project began from the confines of Gilbride’s apartment as a collection of demos that eventually evolved into the project’s debut EP, “My Name Is Not Kaiser”, which was released on September 4th. The project’s debut single, “Say Hello” (featured on Spotify’s “Fresh Finds: Rock” playlist; Unxigned’s “Song of the Year: 2020”) examined the push and pull between the conflicting desire to be alone and the desire to share your life with someone you love. The project’s new single, “Minus Nine”, takes those same themes and places them in a completely new sonic environment that is both open and optimistic, marking a clear shift in sound from the EP era. 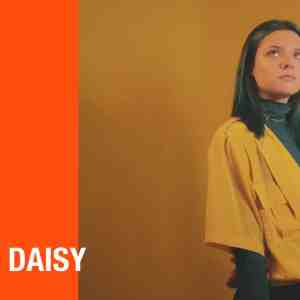 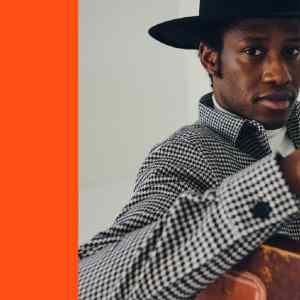