Together with American Songwriter and Sean Ulbs of The Eiffels, we had the pleasure of interviewing Clerel over Zoom video!

Clerel Djamen nurtured his taste for melody in his native Cameroon, where he was raised on church hymns and french radio. Early on, he developed a habit of singing his favorite songs to himself as a way to “listen” to them whenever he desired.  Following a family move to the United States, Djamen attended university in Ohio, where he picked up the acoustic guitar and began honing his hitherto unexplored singing talent. Djamen’s time stateside left an indelible mark, as he discovered the world of soul music during a visit to Memphis’ famed Stax Records museum; this experience would prove instrumental in his artistic journey.

Soon after completion of his degree, Djamen relocated to Montreal, Canada, where he made his stage debut, equipped with his voice and acoustic guitar. Word about his captivating voice soon spread around town and beyond, inspiring Djamen to channel his musical influences into his own original compositions. These efforts led to an EP, Songs from Under a Guava Tree, co-produced with Kento Kataoka and released in 2019. Djamen released a digital 45, My Anthem / Talking About Love, at the end of a busy 2020 which saw him appear on The Late Show. 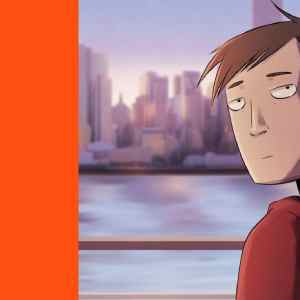 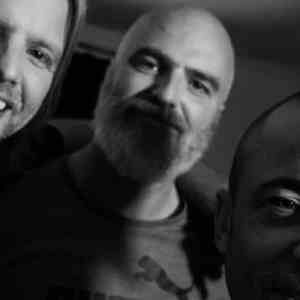