Together with American Songwriter, we had the pleasure of interviewing TheHxliday over Zoom video!

Blessed with prodigious melodic talent, 19-year-old artist TheHxliday is ready to ascend to stardom in 2021. Bringing to life a highlight track from his BatbxyEP, TheHxliday shares “NxBody,” his latest music video. A propulsive, R&B-influenced banger produced by Shop w/ Trap, VDIDIT & Mike Gonsolin, “NxBody” shows off the Motown Records signee’s skill with melodic phrasing as he describes a tumultuous relationship he just can’t pull himself away from: “And I can’t trust nobody, I can’t trust nobody/I wish I had love again, I wish I had somebody/I know there ain’t no recovering, no, we can’t restart it/But I don’t want nobody else, so baby, let’s restart it.” Directed by Anthony Wilson, the artfully lo-fi video for “NxBody” translates TheHxliday’s pain and uncertainty into literal terms, alternates clips of the young singer-songwriter alone in the woods with a gaping wound in his heart with red-hued glimpses of a happier time.

True to his name, TheHxliday kicked off 2021 with a celebration, dropping the Batbxy EP on New Year’s Day. The 19-year-old Baltimore artist demonstrates an uncanny knack for infectious, otherworldly melodies across the release’s six tracks, swooning and singing with an uplifting energy that belies the pain expressed in the lyrics. Early singles like the moody “Thank U” and the carefree “Laugh A Little“–whose cinematic video dropped on Christmas Day–show off the young songwriter’s knack for making both struggles and triumphs feel ecstatic.

Batbxy is just the latest in an impressive productive streak for TheHxliday. Since he started posting to SoundCloud in his adolescence, he’s made upwards of 1,000 songs – the sort of grind that produces diamonds like his emotional 2018 breakout “Enemy,” which caught the attention of tastemaking multimedia crew Lyrical Lemonade. Since then, he’s honed his writing on songs like “Messages,” “Save Me,” which received praise by the likes of COMPLEX and FLAUNT and “Mistakes,” each of which garnered millions of streams in the short time since their release. Batbxy follows in the tradition of these introspective bangers, but it also feels like the joyful start of a new chapter in TheHxliday’s career.

Stay tuned for much more from TheHxliday in the coming weeks and months. 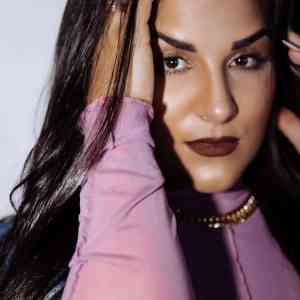 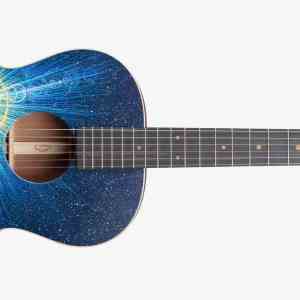