We had the pleasure of interviewing Tori Kelly over Zoom video!
​​​​
​​Stream Tori’s new EP ‘Solitude’ here: https://ToriKelly.lnk.to/SolitudeID
​​
​​ Even as Tori Kelly evolves her artistry, her warm vocal presence and heartfelt lyrics remain at the core of what makes her one of pop’s most luminescent figures. That’s been true ever since she debuted with 2015’s breezy, soulful Unbreakable Smile, which entered the Billboard 200 at No. 2. Following, with her multi-octave range and emotional might, the L.A.-area native then took home two Grammys — Best Gospel Album and Best Gospel Performance/Song — for her 2018 passion project Hiding Place and the uplifting single “Never Alone.” And with her third full-length, 2019’s Inspired by True Events, Kelly transformed tremendous personal loss into a brave and bracingly candid work that brought greater depth and maturity to her songwriting than ever before.

This year’s Solitude EP is the beginning of a new, happier chapter for Kelly, even if the circumstances in which it was created weren’t ideal. Self-recorded at home during the spring 2020 quarantine, the five-song effort sports a fresh musical outlook inspired by both the ’90s R&B she grew up with and her early days as an earnest, guitar-toting singer-songwriter. “I’ve never been more thankful for my home studio than I have during this season of being quarantined,” Kelly says. “In some ways, it felt like I was going back to my roots, back when I would be in my room making songs and posting covers on YouTube.”

Solitude nods to her roots with a spare acoustic cover of Drake’s “Time Flies,” but the song’s melancholy vibe is an outlier. In contrast to Inspired by True Events, which wrestled with her parents’ separation and grandfather’s passing, being quarantined at home with her husband put Kelly in a more joyous headspace. Here, a track like summery throwback “Unbothered” — produced remotely by Jorgen Odegard (P!nk, Yungblud) — finds Kelly sounding empowered while describing the exhilaration of getting over an ex.

Another virtual collaboration, with the London-based Monro (Jhene Aiko, Katy B), led to the chilled-out “Value.” Kelly had started writing the song at home, and when the producer sent her some beats to write to, one of them “just clicked.” She used his laidback trap beats to create a sober backdrop for inspiring lyrics about standing on your own and knowing your worth beyond a relationship. And the gentle ballad “Glad,” which she wrote, produced, and recorded completely by herself at home, is a gratitude-filled ode to her husband’s unwavering patience and grace while navigating her imperfections.

“A lot of change has happened since my last album, so it felt great to just freely write what was on my heart and be inspired by different stories,” Kelly says. “I had so much fun creating this EP, and I’m excited to share this new chapter of my music.”

Meanwhile, Kelly has maintained a busy online performance schedule during quarantine. In late spring, she launched a popular Instagram Live series dubbed “QuaranTEA with Tori” featuring special guests like Demi Lovato, JoJo, and Alessia Cara. The intimate performances brought to mind the adventurous spirit of her fall 2018 Acoustic Sessions tour. Those concerts not only found her testing out a number of songs from Inspired By True Events, but also they established Kelly as a force of nature unafraid to bare her soul with full-hearted songwriting and full-throated performance. Intimate yet powerful, Solitude is the logical next step — a jumpoff point to an even more creatively free future.
​​
​​www.torikellymusic.com
​​https://www.facebook.com/torikellymusic
​​https://www.twitter.com/torikelly
​​https://www.instagram.com/torikelly/
​​https://www.youtube.com/torikelly
​​
​​We want to hear from you! Please email Tera@BringinitBackwards.com 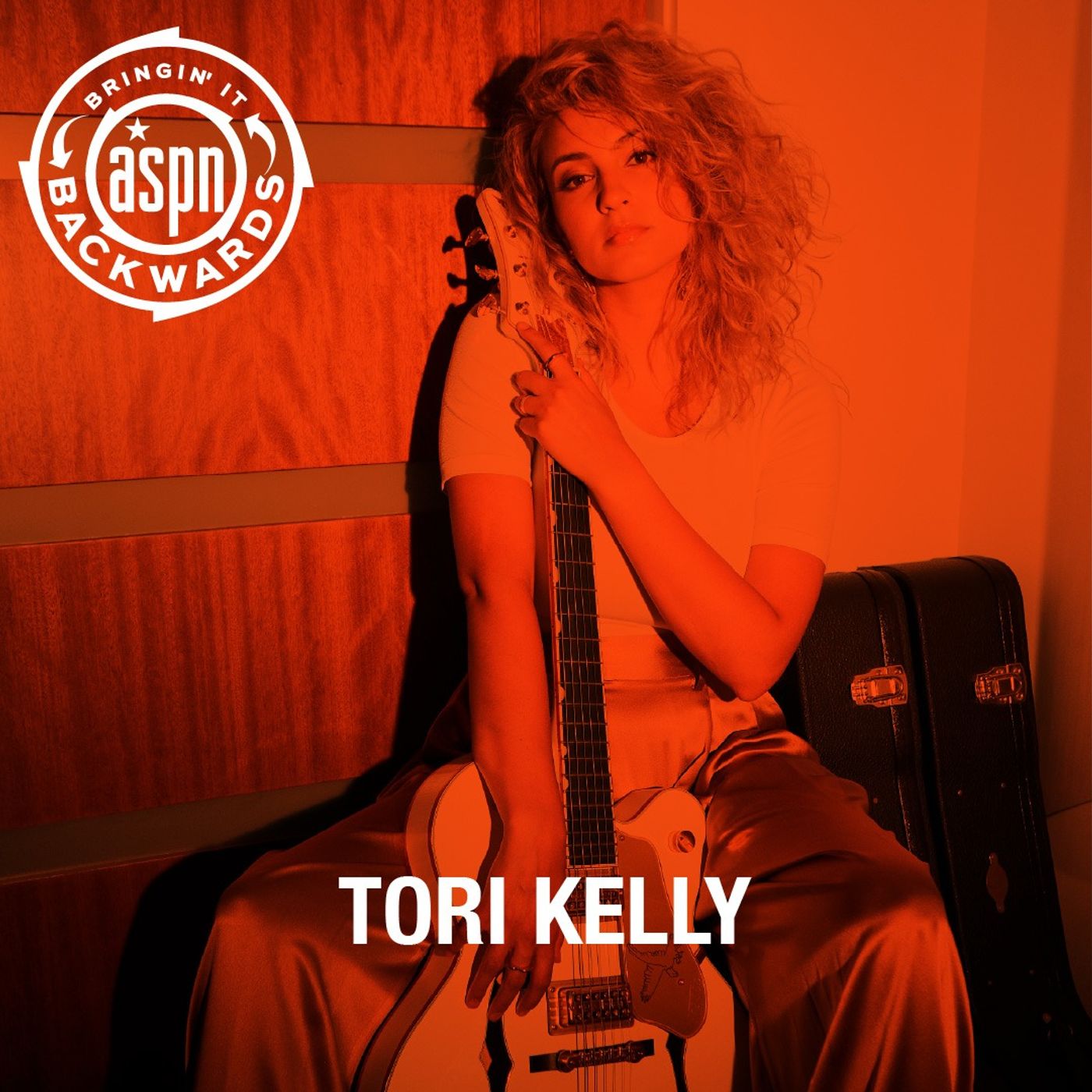 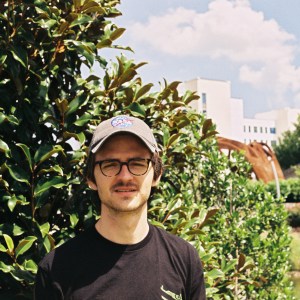 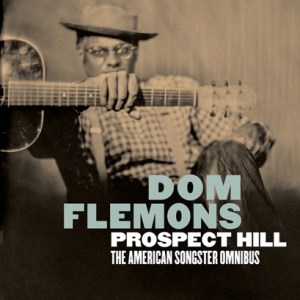