We had the pleasure of interviewing Turbo over Zoom video!
​​​​
​​A truly original and fearless artist, Turbo combines the gritty authenticity of outlaw country with hip-hop’s hard-hitting beats and rhymes. On his debut for 10K Projects/ Homemade Projects/ Internet Money Records, the Calgary-bred singer/songwriter shows the sheer force of his emotionally raw lyrics, along with his razor-sharp instinct for crafting unforgettable hooks.
​​
​​Made with producers like Nick Mira (A Boogie wit da Hoodie, Trippie Redd, Juice WRLD), Turbo’s debut brings his boldly personal songwriting to a guitar-driven sound that’s endlessly catchy. On the soulful lead single “Heart Stop,” for instance, he speaks his unapologetic truth about living fast with no regrets, set to a backdrop of gorgeous acoustic-guitar work supplied by 10K/ Internet Money labelmate Alec Wigdahl. Meanwhile, “Racing After Me” unfolds as a moody but high-powered epic, with Turbo building a potent tension between the track’s bright textures and visceral riffs. “That song’s about my phone buzzing all the time from people trying to reach me,” Turbo explains. “They’re chasing after me but they’ll never catch up, ’cause I’m hard to reach.”
​​
​​Born Nicholas LaMonaca, Turbo grew up on country thanks mainly to his father (a famed guitarist in the international bluegrass scene), but felt drawn toward rap music and obscure electronic genres like hardstyle (a fusion of techno and hardcore). At the age of 12 he started making his own music, a move heavily inspired by Avicii’s progressive-house classic “LE7ELS.” “Once I heard that song I couldn’t get enough of it,” Turbo recalls. “I was so obsessed, I ended up downloading FL Studio to try to recreate the melody on my own.” Although he instantly discovered a natural talent for production, Turbo put music aside for several years, then started producing again after graduating high school. “On my 18th birthday I bought a laptop and keyboard and set of speakers, and figured I’d have rappers come in and do their thing,” he says. “But after a while I just started winging it, making beats and rapping over them myself.”
​​
​​As he pushed deeper into his artistry, Turbo began mining inspiration from left-of-center country singers like Colter Wall, a Canadian musician he stumbled across while stocking the shelves at his full-time liquor-store job. “Colter Wall has one of the raspiest, rawest, rudest voices I’d ever heard in my life, and it just completely took me over,” he notes. From there, Turbo tapped into his own country roots and created a full-length project titled Sixth Gear, a 2019 release featuring his breakthrough single “Light Speed.” Soon after YouTube curator Astari shared the song’s video on his channel, “Light Speed” caught the attention of 10K, quickly paving the way for Turbo’s signing to the label, along with Homemade Projects and Internet Money Records.
​​
​​In the making of his 10K/ Homemade Projects/ Internet Money debut, Turbo embraced even more confidence in his songwriting, and followed his intuition more fully than ever. “The more music I make and the better I know myself, the more I’ve realized that the best songs come from me sitting in a room alone and just taking my time—that’s how I come up with something honest and timeless,” he says. “I don’t really follow a particular process. Instead of worrying about any kind of rules, I just do what I want, and go with whatever feels right to me.”
​​
​​We want to hear from you! Please email Tera@BringinitBackwards.com 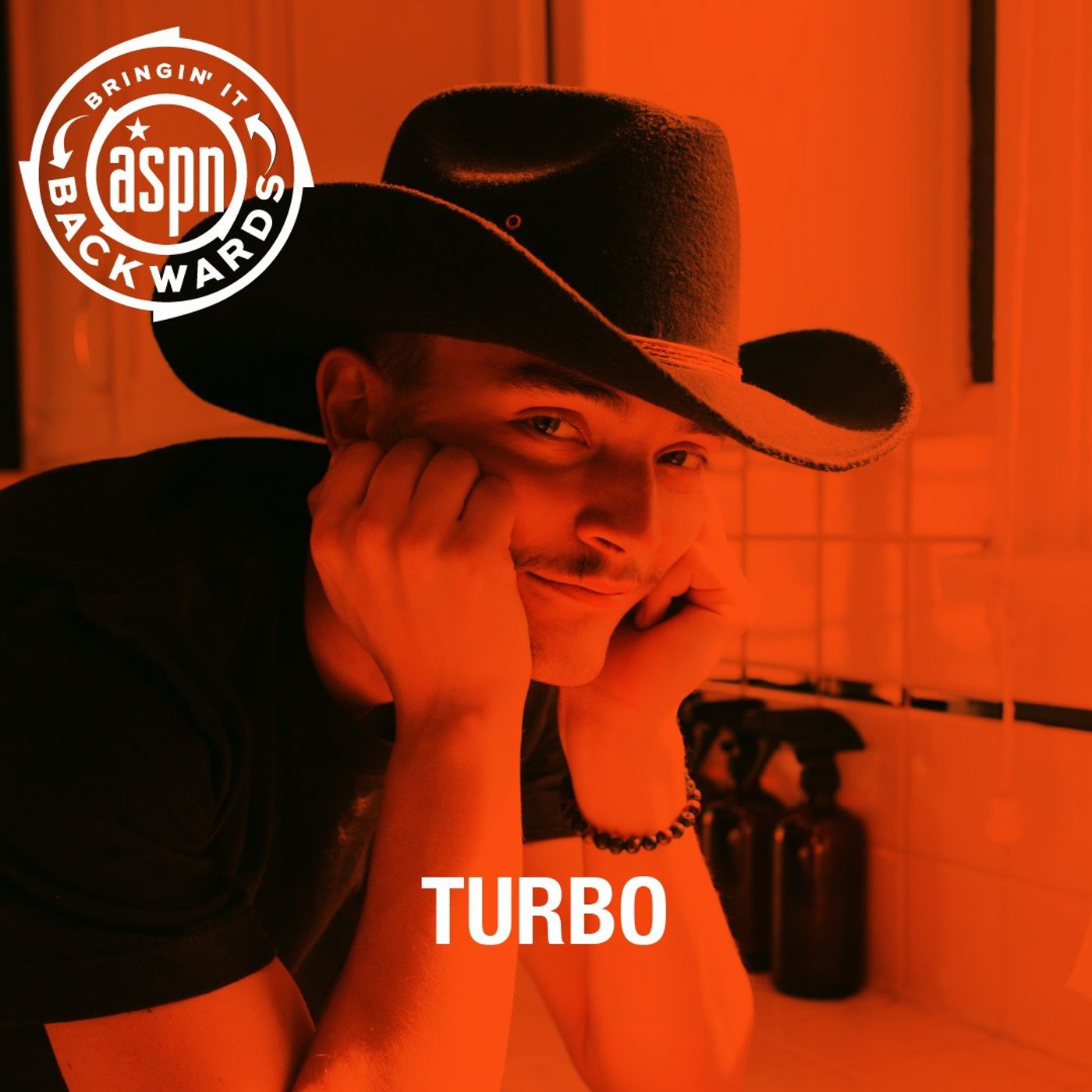 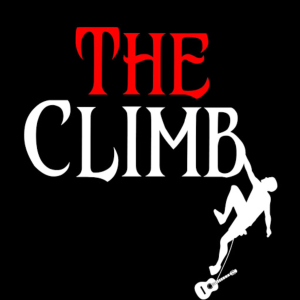 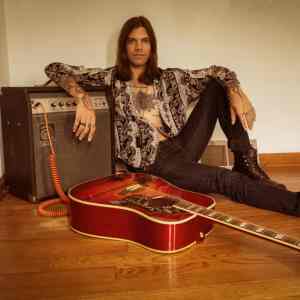