We had the pleasure of interviewing TWO LANES and Panama over Zoom video!

We invite you to watch the official music video for ‘Rolling Back,’ the intercontinental collab between Berlin’s TWO LANES and Australia’s Panama. Directed by filmmaker Matthew Thorne, the film adds a striking visual narrative to the song’s smooth and classy musical groove. The film is about the many artists who have performed in Berlin and perhaps even called it home for a while. It was shot during a time when those performances and that life of the city hasn’t been possible.

When it comes to the story behind the song, being huge fans of Panama’s music, it was an easy decision for TWO LANES to include him on this unbelievable track. Leo, Rafa, and Jarrah share very similar backgrounds which helped them all to work together to create this soothing and delicate piece.

This is just the start of TWO LANES and Panama’s collaborative journey. “Rolling Back” has opened the doors to an endless amount of possibilities and provides creative freedom that the three are ready to pursue and explore for the years to come.

Be on the lookout for TWO LANES forthcoming ‘Reflections EP” – released June 18 on bitbird.

Perfectly balancing live instruments, analog synthesizers and electronic sounds, Berlin-based siblings TWO LANES started making indie-electronic music in 2018 as their outlet of an always evolving stream of ideas and their love for music. While Rafa has always been more into electronic music and music production, Leo was classically trained at The Juilliard School in New York City, which can be both heard and seen back in the live versions they make of their songs, their music, and the wide variety genres they produce. When graduating, the brothers decided to move to Berlin because of the city’s dynamic and young art scene.

TWO LANES released their latest EP ‘Lights’ in 2020 on bitbird, which was highly successful, garnering over 25 million streams and counting across platforms.

Warmth, nostalgia, and melody: that’s the sound of Panama. As a singer, songwriter, producer, and instrumentalist, Jarrah McCleary has the rare ability to blend both live and electronic sounds in his music. It’s also a skill that allows him to paint every element in his songs, from the moment he first sits down at the piano to the final touches in the studio. 2021 has seen Jarrah work on collaborations with a number of artists across genres and all over the world. Most recently working with Ben Bohmer, Ta-ku, Satin Jackets, Pluko, Petit Biscuit, Poolside, and Bag Raiders. 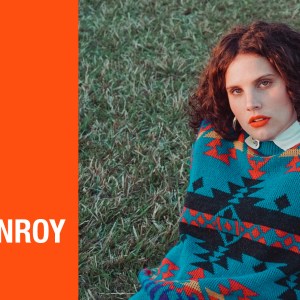 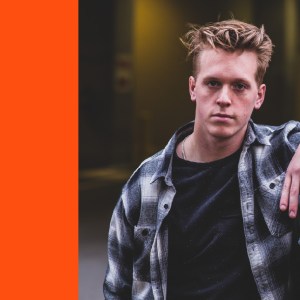