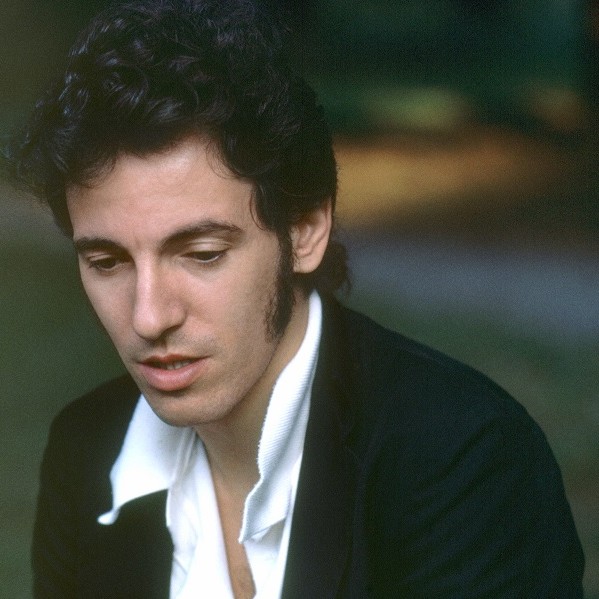 Bruce Springsteen has announced a multi-disc reissue of his 1980 album The River, which will include a documentary about the project’s creation.

The audio portion of The Ties That Bind: The River Collection features 52 tracks across four CDs, including the original double album and two discs of outtakes and rarities. One of the outtakes discs is comprised of 10 tens tracks known as The River: Single Album. This is the original project Springsteen recorded as a follow-up to 1978’s Darkness on the Edge of Town, but ultimately went unreleased. He thought this initial project wasn’t cohesive enough for a proper album, so he reworked some of the material, with seven of those tracks eventually making their way onto The River.

“The songs lacked the kind of unity and conceptual intensity I liked my music to have. So we went back in the studio,” Springsteen wrote in his 1998 photo/lyric book Songs.

The video portion of the reissue includes the 60-minute documentary The Ties That Bind. The doc features an in-depth interview with Springsteen on The River‘s writing and recording process, acoustic performances of songs from the release, and rare concert footage and photographs from the era.

The reissue will also feature the two-disc DVD Bruce Springsteen & The E Street Band: The River Tour, Tempe 1980, a live concert film recorded on November 5, 1980 at Arizona State University in Tempe, Arizona. It will also include rehearsal footage of the group arranging live renditions of material from The River.

The Ties That Bind: The River Collection will be released on Dec. 4 and is now available for pre-order. See the release’s full track list, and listen to the previously unreleased track “Meet Me In The City” below.

The River – Disc One

The Ties That Bind
Cindy
Hungry Heart
Stolen Car (Vs.1)
Be True
The River
You Can Look (But You Better Not Touch) (Vs.1)
The Price You Pay
I Wanna Marry You
Loose End

Meet Me In The City
The Man Who Got Away
Little White Lies
The Time That Never Was
Night Fire
Whitetown
Chain Lightning
Party Lights
Paradise By The “C”
Stray Bullet
Mr. Outside

The Ties That Bind (Documentary) 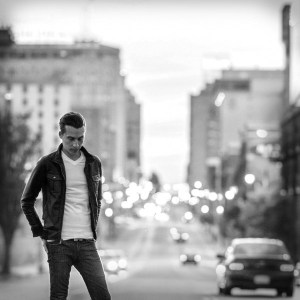 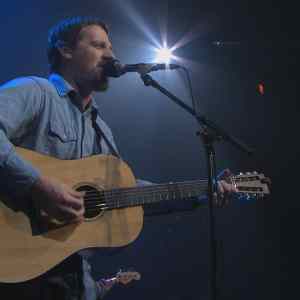