The Boss is now a children’s book author. Announced early Thursday, Bruce Springsteen will release his first picture book, Outlaw Pete, described by publisher Simon & Schuster as a tale “about a bank-robbing baby whose exploits become a meditation on sin, fate, and free will.”

Outlaw Pete is a reference to a ballad of the same name on Springsteen’s 2009 album Working on a Dream and tells a similar story of a lonesome cowboy “born on the Appalachian Trail” and traveling across the country.

Cartoonist Frank Caruso, who also worked with Wilco on their “Popeye”-themed “Dawned on Me” video, will illustrate the book. “When Bruce wrote ‘Outlaw Pete’ he didn’t just write a great song, he created a great character,” Caruso explained in a press release. “The first time I heard the song this book played out in my head.” 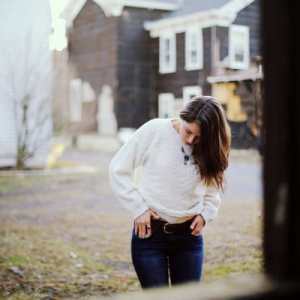 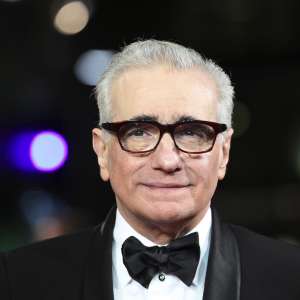