Bruce Springsteen jetted back from a fundraising event in sunny Florida to familiar territory last night: holding a guitar and fronting a band in his home turf of Asbury Park, New Jersey. Backed by his good friends Joe Grushecky and the Houserockers, Springsteen and the band delivered a solid 90 minutes of gritty rock and roll to a sold-out Paramount Theater in support of the Light of Day Foundation’s 20th anniversary. The organization raises money for Parkinson’s disease research and awareness through a weeklong music festival filled with over 130 artists and singer/songwriters performing in town and several other tri-state area venues. (Full disclosure: this writer has been involved with the organization since its inception).

Founded by his longtime friend Bob Benjamin, who was afflicted with Parkinson’s disease over twenty years ago at the age of 38, this year’s appearance marked Springsteen’s 12th unofficial appearance at the festival.  In addition to the set with Grushecky, Springsteen joined Jesse Malin for “Broken Radio” and “Meet Me At The End Of The World” and Willie Nile for the anthemic “One Guitar.”

The six-hour concert also featured spirited performances from James Maddock, Ben Arnold, Joe D’Urso and Stone Caravan, The Weeklings, Williams Honor, Jill Hennessey, Dramarama, Boccigalupe and the Bad Boys and more. The night ended with Springsteen dedicating “Thunder Road” to Benjamin, leading the emotional crowd in a poignant sing-along, accompanied on stage by many of the festival’s performing musicians.

Light of Day board member and singer/songwriter Joe D’Urso, who has spearheaded much of the festival’s artist bookings and charity tours, coordinated in tandem with Executive Director Tony Pallagrosi, commented: “Twenty years of epic moments culminated tonight with an incredible show that had elements of all precious LOD shows: passion, cause, sweat, tears, rock and roll and, of course, Bruce Springsteen and an incredible handful of artists who give all of themselves.”

Check out some photos and video from the event: 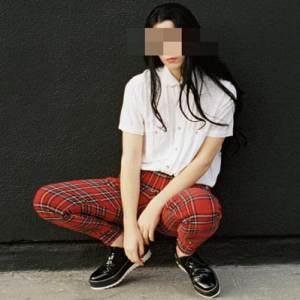 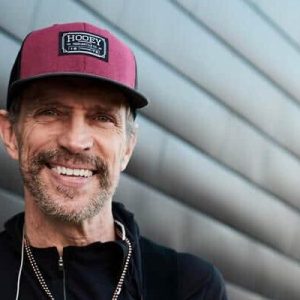