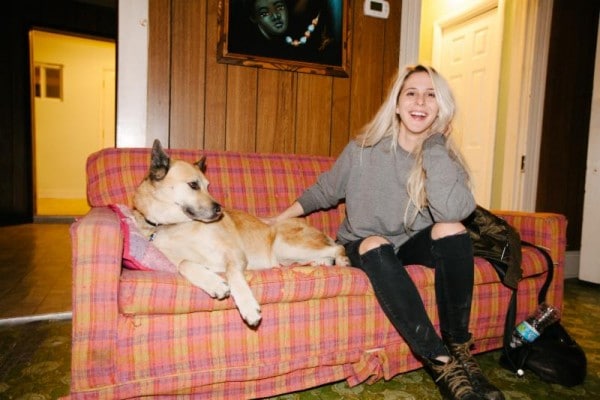 Just one week after their SXSW debut at the Billy Reid/Third Man Records Shindig, Bully has announced the release date of their first full-length album. Feels Like will come out on June 23rd via StarTime International (Columbia).

The Nashville band recorded the album at Steve Albini’s Electrical Audio, the same studio where singer/producer/engineer Alicia Bognanno formerly interned and learned how to record analog and mix to tape. Bully will join JEFF the Brotherhood and Best Coast this spring on a North American tour with a couple stops in the UK as well as the Pitchfork Music Festival. Listen to the album’s opener, “I Remember”, below. 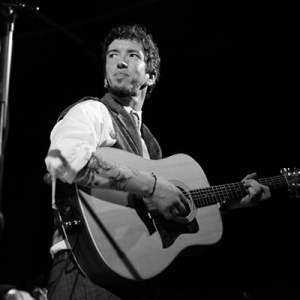 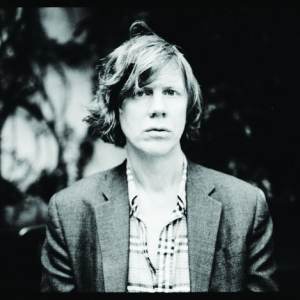