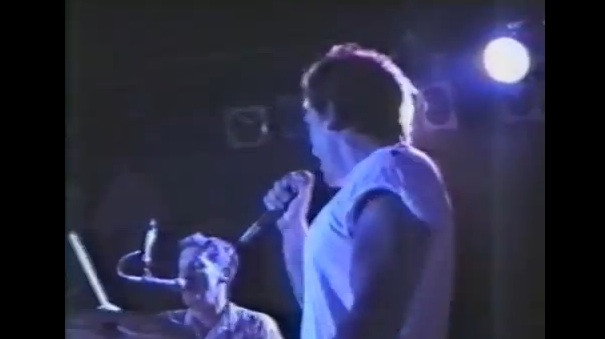 If you pass through the state of New Jersey and you’re a musical artist of any stature, chances are that Bruce Springsteen has joined you onstage, especially if you visit his unofficial home court, The Stone Pony in Asbury Park, NJ. Yet there have been very few pairings as momentous as the one took place on a hot August night in 1987, when the Boss joined up with Levon Helm and his touring band of All Stars.

The look of pure admiration on Springsteen’s face, as he harmonizes and trades verses with Helm on The Band classic “Up On Cripple Creek,” is hard to miss. Considering that, at that point, Bruce was on top of the musical world and Levon’s recording career was in the doldrums, it goes to show how much weight The Band’s reputation still carried in the music community.

If nothing else, you probably won’t get too many other opportunities to hear Springsteen yodel as he does at the conclusion of “Cripple Creek.” Bruce, Levon, and the band then tear through a sizzling rendition of Little Richard’s “Lucille,” leaving the crowd in utter exultation.

25 years later, Springsteen sang another Band song, “The Weight,” at a Newark tour stop, only this time it was to honor the passing of Helm. It’s likely that he was flashing back to that magical night in Asbury Park as he sang this moving rendition, remembering a one-of-a-kind collaboration with one of his musical heroes. 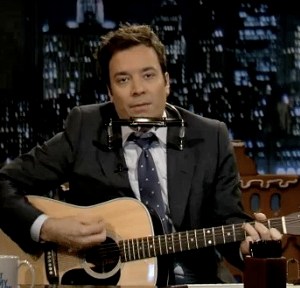 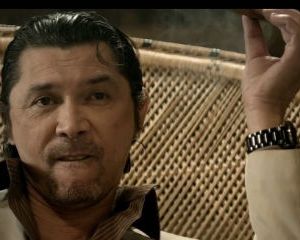