Last month San Francisco-based singer-songwriter Logan Ledger released a four-track EP on Rounder Records titled I Don’t Dream Anymore. The release, which was produced by T Bone Burnett, is a nice little aperitif to tide us over until his debut full-length drops in 2020.

Back in September, during the week-long hurly burly that is AmericanaFest, Ledger found the time to stop by our office to perform the song “Imagining Raindrops” for our Martin Guitar session series. “It’s a song about the unseen world that is all around us,” he said. 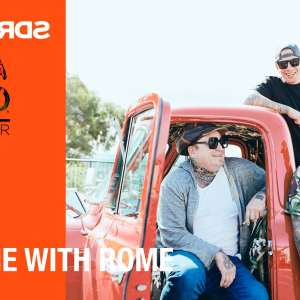