Jaren Johnston has written a number of hits for other artists, all while writing and performing with country-rock trio The Cadillac Three. The band is getting ready to release its third album, Legacy, which sees Johnston and bandmates Kelby Ray and Neil Mason exploring deeper themes and experimenting with new sounds. Lori McKenna guests on the 11-track collection, which the band recorded and produced themselves.

Ahead of the album’s release, they’ve shared its title track, a nostalgic ballad that Johnston co-wrote with Ben Burgess and Laura Veltz.

“‘Legacy’ is a song I am super proud of,” Johnston says. “In the past, I’ve given away songs of this caliber because I didn’t feel our band was ready to take on that role. Or maybe I wasn’t ready to sing those types of lyrics. I think our band is ready, and I am there now. This is the perfect song for where we all are in our lives.”

Legacy is out August 25. Listen to “Legacy” below. 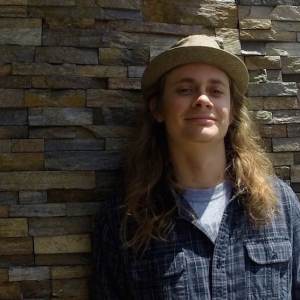 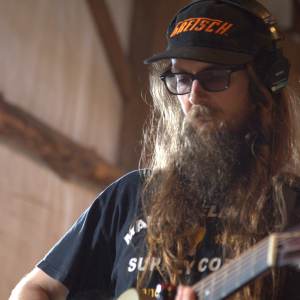