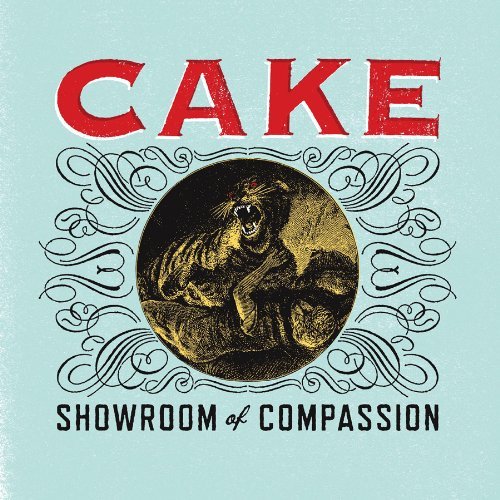 It’s been seven years since their last album, 2004’s Pressure Chief, but not much has changed in Camp Cake. In fact, the biggest headline-maker for this release has been the band’s decision to record with 100% solar power. Pretty awesome. But going green hasn’t softened McCrea’s hilariously bitter approach, and it certainly hasn’t altered the band’s trademark instrumental template: chirping trumpet, crackling vibraslap, sturdy and lightly funky guitar/bass riffs, and McRae’s bitter, half-spoken/half-sung poetry.

There’s something to be said about a band that’s never put out a mediocre album, even if they’ve never made a masterpiece, either. With Showroom of Compassion, arriving twenty years into their singular, strange voyage, Cake have managed to craft another un-showy grab-bag of modestly rocking tunes. There’s nothing revelatory here, which isn’t unusual—even their most enduring tracks (“Never There,” “Short Skirt, Long Jacket,” “The Distance”) are little more than groovy, catchy, sometimes infectiously dumb, pop. And there’s absolutely nothing wrong with that.

Lead single “Sick of You” rides a plethora of deliciously crunchy riffs over a series of biting lyrical bitchslaps; “Mustache Man (Wasted),” meanwhile, is a sprightly, nimble instrumental workout. As usual, the funk outweighs (and slays) the balladry, meaning they’re as catchy as they want to be. The harder they aim for radio, the more rewarding the result. Beneath the irony and compact cool, Cake is still a great little pop band. 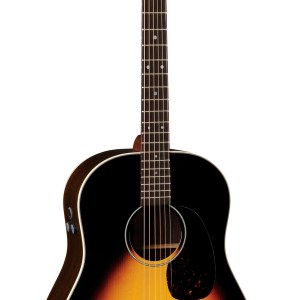 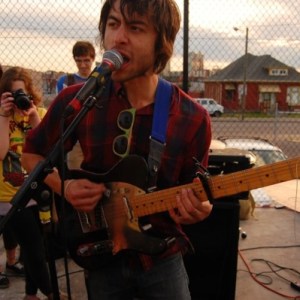