James Bradshaw is an honest storyteller. He’ll tell you exactly how he sees things in a way that opens up a dialogue. Under the musical moniker Pony Bradshaw, he is releasing his second album of stories called Calico Jim next year. Today, American Songwriter is premiering the first single and title track off of this collection of melodic tales.

Bradshaw approached the writing for this record with a bigger picture in mind. The singer-songwriter started with a main character, Calico Jim, and wrote his entrance and subsequent guest appearances in the following songs.

“‘Calico Jim’ is just about being a displaced Southerner, but not regretting it and not wanting to leave,” Bradshaw explained in an interview with American Songwriter. “Just embracing where he’s from and being okay with not being like everyone else. It’s not necessarily autobiographical, but there are some things in there that seep in from my own opinions and thoughts for sure.”

The formulation of a character that doesn’t exactly fit in, but wants to support his community became the bluegrass stompin’ and country swinging song “Calico Jim.” Bradshaw and his friends went into the studio with the typical fiddle, banjo, guitar and drums and brought Calico Jim to life.

Calico Jim was also created with an air of attractive humility. Bradshaw had moved on from the Petrarchan couplets of lovesick songs and simply wrote about a relatable Southerner living in a time of “high drama.”

Calico Jim in a red state
He don’t pick sides, he don’t ever take the bait
He ain’t slow like you think
He don’t mostly lie in drink
and that dress up talk that you like to talk
It don’t fool him none, it don’t change the way he walk
— “Calico Jim”

Bradshaw also told us that his mantra when recording was “less glamor, more nutrients.” He picked up the saying while reading (he’s an avid reader and particularly gravitates towards Wendell Berry) and eagerly adopted it. And that’s what you get with “Calico Jim.” It’s raw and real while also being irresistibly toe-tapping.

Check out the premiere of “Calico Jim” below and watch out for the rest of the record in the upcoming months. (Bradshaw even had the album artwork done by his friend in Rome, Georgia, and the vinyl was pressed in Athens, Georgia.) 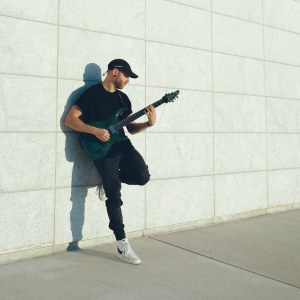 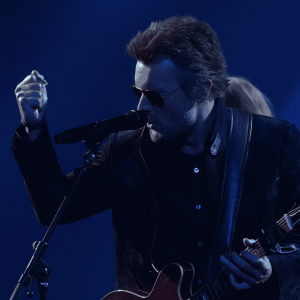