The way it usually works is that the songwriter comes up with a song and gets the first crack at performing it before other artists come along looking to cover it. In the case of “Will You Love Me Tomorrow,” the whole process was rearranged with fascinating results, mainly due to the unorthodox career trajectory of the great Carole King, who celebrated her 72nd birthday on February 9.

In 1960, King was the music-writing half of a budding songwriting team which also included her lyric-writing husband Gerry Goffin. When they got the opportunity to write a song for up-and-coming girl group The Shirelles, they responded with “Will You Love Me Tomorrow,” a pop masterpiece that topped the charts in 1961, the first #1 in history by a girl group and the first major success for the Goffin/King duo.

Goffin’s lyrics deftly touch on the doubt that lurks behind all new romances. As sung by Shirelles’ leader Shirley Owens in unflappable manner, the song doesn’t skimp on the wonder inherent in any fresh coupling. But it’s also unflinchingly realistic about the possibility that the fairy dust will dissolve at dawn.

“Can I believe the magic in your sighs?” Owens pointedly asks her paramour. In the bridge, Goffin’s words flow like champagne even as they fear the possible hangover: “Tonight with words unspoken/You’ll say that I’m the only one/But will my heart be broken/When the night meets the morning sun.” King’s melody plays a big role in the overall effect, arching high in the verses and middle eight while accompanied by strings that elegantly trip across the proceedings like moonlight dancers, before coming back down to Earth for the interrogative refrain.

Fast forward to 1971, as King was putting songs together for Tapestry, the album that would establish her as a superstar performer after her years of songwriting success. As Lou Adler, the album’s producer, noted, a certain oldie but goodie was impossible to ignore. “The only thing we reached back for, which was calculated in a way, which of the old Goffin and King songs that was hit should we put on this album?” Adler remembered. “And, that’s how we came up with ‘Will You Still Love Me Tomorrow’. I thought that song fit what the other songs were saying in Tapestry. A very personal lyric.”

King slowed down the tempo and got some help from Joni Mitchell and James Taylor on backing vocals. In her interpretation, the song becomes more desperate and anguished, as if her future happiness depended on the answer to that memorable question. Even though she might not have written the words to “Will You Love Me Tomorrow”, her performance made it clear how much those words, and this classic song, meant to her. Come to think of it, it has meant a lot to fans of great music for more than a half-century. 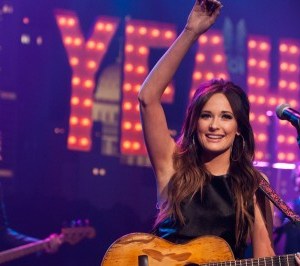 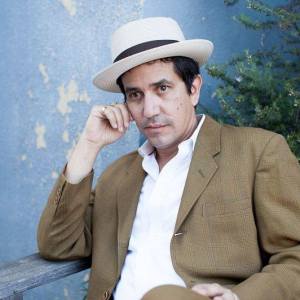