It was 50 years ago that Barry Mann, Cynthia Weil and Phil Spector pitched a song to Bill Medley and Bobby Hatfield, who had had some minor success as the first “blue-eyed soul” duo, the Righteous Brothers. The song was a piece about a faltering relationship called “You’ve Lost That Lovin’ Feelin’,” and the duo recorded it even though they were dubious about its chances on the charts. But “You’ve Lost That Lovin’ Feelin'” not only became one of the biggest pop hits of the 1960s, but BMI eventually ranked it as having had more radio and television play in the United States than any song of the 20th century.

Husband and wife team Mann and Weil, with Spector, had originally composed the song with the flavor of the 1964 Four Tops hit “Baby, I Need Your Lovin'” in mind. Written in the key of F, the key was changed to C# to accommodate both Medley’s baritone and Hatfield’s high tenor. And the tempo was slowed down as Spector produced what is now one of his most famous records. In his new autobiography The Time of My Life, Medley recalls the song and the impact it had on the duo’s career.

“At first, none of us thought it was a hit,” Medley says in the book. “When Phil played it for Barry Mann over the phone (after it was recorded), Barry yelled, ‘Phil, Phil, you’ve got it on the wrong speed!’ He thought it was being mistakenly played at 33 1/3 instead of 45 rpm – and so did some of the distributors.” Spector continued to build upon his own legend of breaking the rules by having a time of 3:05 printed on the label of the record in order to get disc jockeys to play it, when, in reality, it was about 40 seconds longer than that.

The lyric of desperation and impending loss that most of us can identify with, combined with the impassioned vocal by Medley and Hatfield, made “You’ve Lost That Lovin’ Feelin'” one of the classic love songs of all time, embraced by American popular culture for the past half century. The song was introduced to a new generation in 1986 in a key scene from the Tom Cruise film Top Gun, and has been cut by numerous other artists, including Hall & Oates, Glen Campbell, and even the Paul Rodgers/Jimmy Page supergroup the Firm, as well as several European solo acts.

These days Medley is still on the road, performing the song with his daughter, McKenna, who covers the parts originally sung by Hatfield, who died unexpectedly just before a Righteous Brothers show in Michigan in 2003. In his book, Medley rightly credits the song for having made stars of the Righteous Brothers.

“To say ‘Lovin’ Feelin” changed my life,” Medley says, “would be an understatement.” 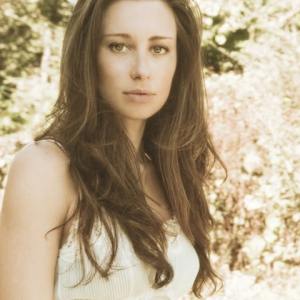 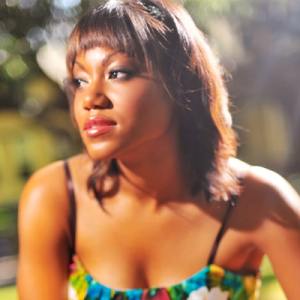