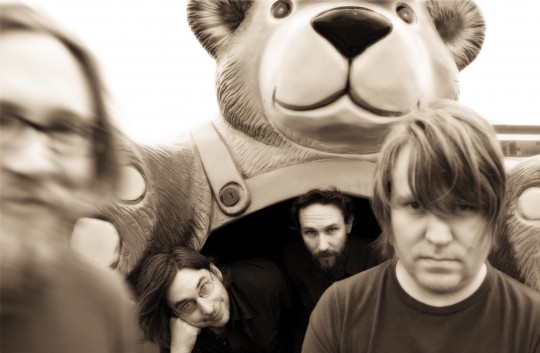 The ever-prolific Denton, Texas, songwriter Will Johnson is back with Centro-matic for Candidate Waltz.

After more than a dozen Centro-matic outings – not to mention solo albums, the side project South San Gabriel, a collab with Jason Molina for Secretly Canadian in 2009, and a stint drumming for a Monsters of Folk tour – Will Johnson has plenty left to give, and Candidate Waltz is full of his classic, aching roots-inflected indie rock.

In an interview with Aquarium Drunkard, Johnson says he wrote most of the songs on bass guitar, and there’s a rhythmic drive on the record where everything – the guitars, piano, drums – seems to follow the odd-kilter rhythms of that low end origin.

“Estimate x3” sees how far Johnson can stretch his ragged voice, while “Only In My Double Mind” could be a lost-and-found gem from ’70s country, slicked up with crunchy drums and tasty over-driven guitars. Then there are some nice minor chord turns, a la MOF bro Jim James, in “Shadow, Follow Me,” which has to be the most sublime thing on Candidate.

Candidate Waltz is out now via Thirty Tigers. Johnson plays Grimey’s in-store today in Nashville, and Centro-matic plays The Basement tonight, with more dates below. 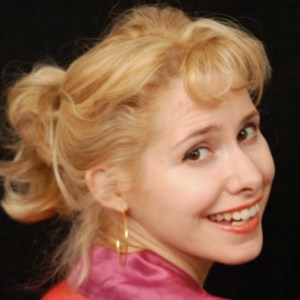