“WHAT THE WORLD NEEDS NOW IS LOVE”

I was living in Roslyn, New York, on the north shore of Long Island, which is where my children were raised. I would drive into Manhattan every day to meet Burt (Bacharach) at the Brill Building in Famous Music’s offices on the sixth floor, where we did our writing. Mine was a rock and roll house where each of my kids had a band that practiced there. It was hard for me to find somewhere quiet to work so I would drive into town slowly, which would give me the opportunity to think and get ideas. I would write in my head during the ride.

One day, I thought of the first two lines of this song:

What the world needs now is love, sweet love

It’s the only thing that there’s just too little of.

Before I got to Manhattan I had the rest of the chorus set the way it is today. Then I needed the verse section. When I began to write the first verse, everything I thought about just seemed off: We don’t need a plane to fly faster, we don‘t need a submarine to go deeper…. I tried and tried, showed it to Burt, then put it away and went on to something else.

In a month or two or three, I tried again. It was always the same thing. I needed something to compare it to and everything I thought about had nothing to do with the person I was talking to – God. It took more time to write these lyrics than any other. I realized that I needed to write the antithesis – what we didn’t need. One day on the ride to New York, it came to me.

Lord, we don’t need another mountain,

There are mountains and hillsides enough to climb,

There are oceans and rivers enough to cross,

Enough to last till the end of time.

I knew that was it. I wrote about all of the things that had to do with nature and what God gives us. I gave the lyrics to Burt and he wrote a fabulous melody.

We showed the song to Dionne Warwick, who had recorded many of our songs, and it is the only song of ours that she ever turned down. We put it aside and then received a call from Liberty Records to meet with Jackie DeShannon. We played this song for her and she wanted to do it. Burt did a great arrangement and we recorded it. 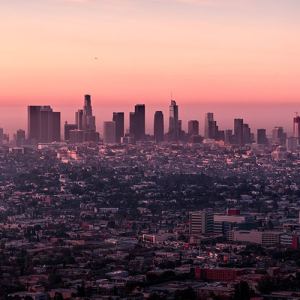 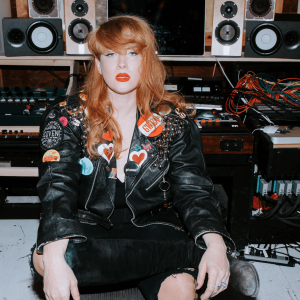