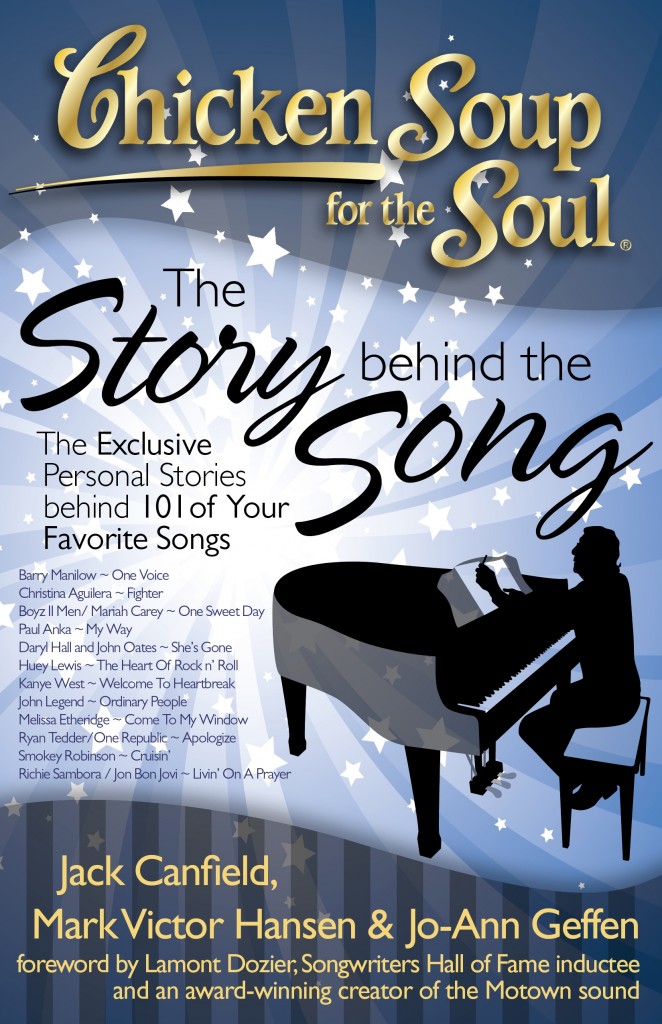 In the coming weeks, we’ll be bringing you excerpts from the new book Chicken Soup For The Soul: Behind The Song. Read the previous entries here.

In Spring 2004, I was going to work with will.i.am at the Hit Factory, a studio on the west side of Manhattan. We’d been writing together for the next Black Eyed Peas record. He would play me beats, see if I could come up with hooks and I’d help him write the song. We’d done it before with some success.

He started playing and eventually the chorus emerged. We had a small brainstorming session but that’s all the song remained for awhile — the beat and the chorus. I liked it, but the more I thought about it, I didn’t think it would be a good Black Eyed Peas song. It seemed more like something for my repertoire.

I had just gotten a record deal and was on my way to finishing my first album. I decided to keep “Ordinary People” and worked on the piano to develop and mold it for myself rather than for a rap group.

I was on tour in Europe with Kanye West to help him perform his new album. We were playing clubs and small theaters there and, at sound check each day, I worked on the song, writing the lyrics and tweaking it. People around me heard me singing it and everyone seemed to feel that it was a great song. You never know. I worked on the lyrics and verses throughout the tour. I then worked on the bridge and it was pretty much finished by the time I got home.

When we decided that I would record the song., I had promised Will that I would let him produce it. I made a demo in Los Angeles at the Record Plant, just me and the piano. I sent it to Will and we, and everyone else who heard it, loved it the way it was. The demo was essentially the way it was when it was released.

The idea for the song is that relationships are difficult and the outcome uncertain. If a relationship is going to work, it will require compromise and, even then, it is not always going to end the way you want it to.

No specific experience in my life led me to the lyrics for this song, although my parents were married twice to each other and divorced twice from each other. Their relationship is, of course, one of my reference points, but I didn’t write this to be autobiographical or biographical. It is just a statement about relationships and my view on them. 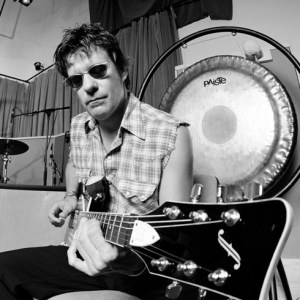 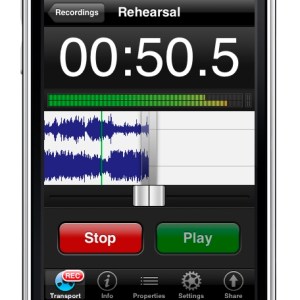