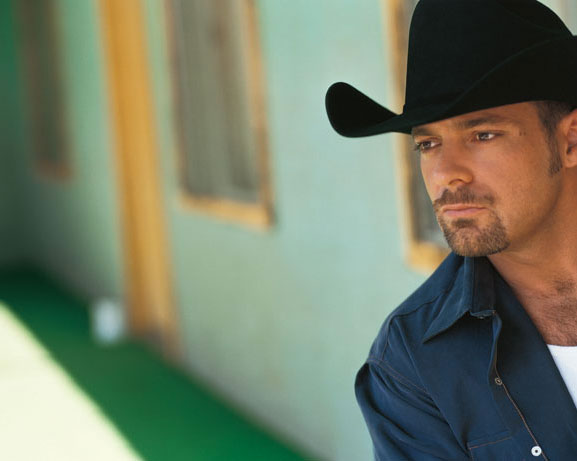 Chris Cagle will perform February 12 at Nashville’s War Memorial Auditorium to benefit Saddle Up!, an organization dedicated to therapeutic horseback riding. He will be joined by other musical guests, to be announced.

“I am thrilled to be able to share my music and love of horses with the inspiring kids at Saddle Up!,” Cagle said.  The country star is known for hits such as “What A Beautiful Day” and “Chicks Dig It.” Cagle has produced four chart-topping albums. Last year, he released a retrospective compilation of his decade-long career.

The concert is part of the nonprofit’s 20th anniversary celebration. Saddle Up! is the oldest and largest program of its kind in Middle Tennessee, exclusively serving disabled children.  Nearly 180 patients with over 50 kinds of disabilities are treated per year. 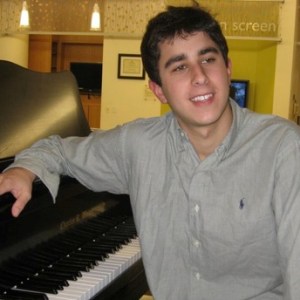