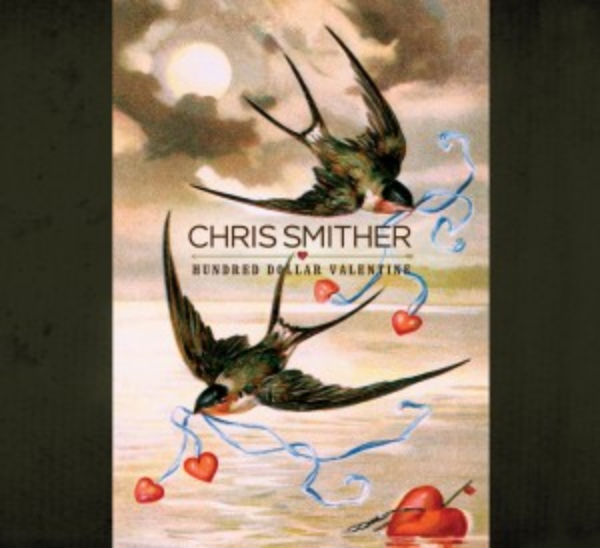 Singer/songwriter Smither has always found his sound’s beating heart in folk blues and his twelfth studio album taps directly into that bloodstream. Oddly, it’s his first comprised of all originals in a four decade career. He does revisit two earlier compositions bringing the wisdom of his advancing years to the regretful “I Feel the Same” and the cautionary “Every Mother’s Son” whose biblical references of offspring gone bad are just as pertinent today.

These acoustic performances are laid back but sizzle with the soul of the blues, especially with Treat Her Right’s master harpist Jim Fitting’s lonesome wail threading its way throughout the predominantly ballad songs. Smither’s deep, mellifluous rustic voice has aged but has never sounded better and longtime associate David Goodrich’s sympathetic production makes it seem these tunes were recorded live on his front porch, even when cello and violin underscore the music’s deep feeling. 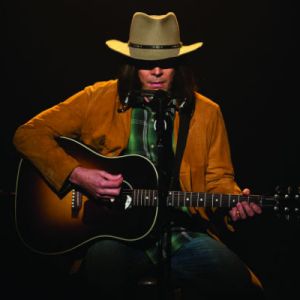 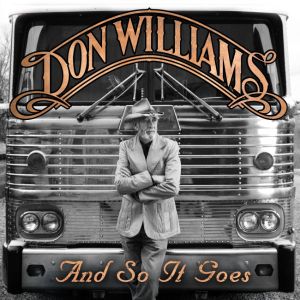