The Pretenders just announced an October 21 release date for Alone, their first new studio album from the band since 2008’s Break Up the Concrete. Frontwoman Chrissie Hynde, whose most recent solo release was 2014’s Stockholm, enlisted the Black Keys’ Dan Auerbach for the project, recording with him at his own Easy Eye Studio in Nashville.

Hynde and Auerbach recruited a number of revered Nashville session musicians for the album, including guitarist Kenny Vaughan and pedal steel player Russ Pahl. Hynde is the only original Pretenders member to feature on the album.

Listen to the album’s first single “Holy Commotion!” at NPR. 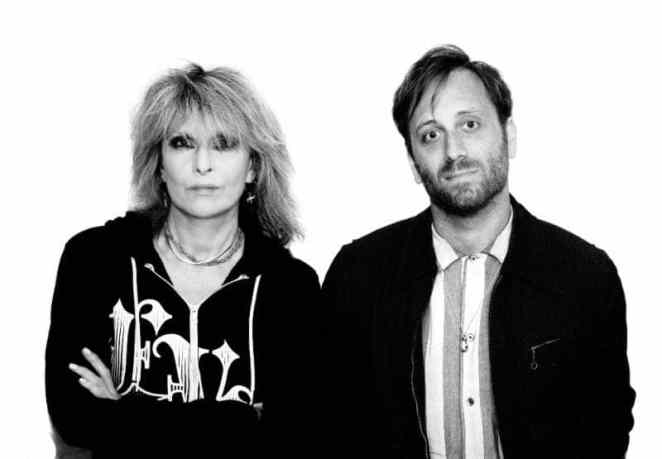 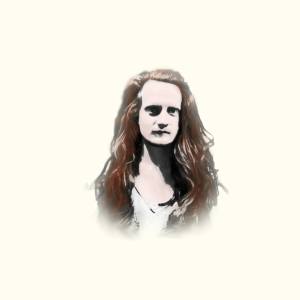 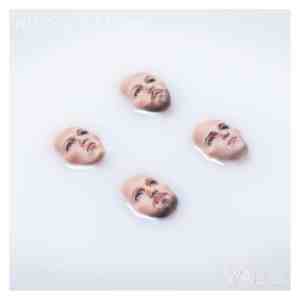