For many, music is used as a crutch to get through our everyday lives. It heals us in times of need and serves as a voice when the right words cannot be found. For North Carolina native Christopher Paul Stelling, he knows about this all too well and plans to release some medicinal music of his own in his newest and most collaborative record, ‘Best Of Luck.’

As someone who had various residencies in some of America’s biggest cities, Stelling knows what it’s like to go through hardships. Throughout his 20’s, Stelling was moving around to ultimately “find himself and run away from what I was really supposed to be doing.” He eventually landed in New York City and began busking in subways. Traveling like this has played a key role in the type of music that Stelling releases. “Getting out there and seeing some shit is super important. I crossed the country six times last year. I started touring before I even started playing music.”

His newest album is rooted in a clarity that Stelling hadn’t seen in awhile. Because he was constantly touring and on the road, there was a certain toxicity that had come into his life. It wasn’t until he came home to North Carolina that he had a sense of clarity. “The lifestyle of constant touring was gaining on me” Stelling says. “And then I was back home, and in the abrupt silence, there was a clarity. The fumes of hubris I had been running on for years were all but gone and my relationship with my environment and myself had turned toxic. I was scared but resolved to persevere. On Christmas Day, after a few false starts, I gave up drinking and decided to take a look at myself.”

This Ben Harper produced collection is one of the more vulnerable releases that Stelling has ever had. Harper says that ‘Best Of Luck’ is “not Americana or alt anything, it’s just really soulful folk music.” For Stelling, it’s a step in the “right direction.” It’s his fifth album to date and “covers a lot of ground” he says. “It’s one step closer to refining to the voice I have. There’s a lot more economy of voice and words. It’s not as lyrically dense as other albums but I think that’s maybe because I got to the point quicker.”

Along with the album, he is also releasing a live video for album track “Made Up Your Mind.” Check it out below: 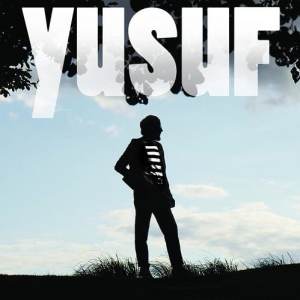 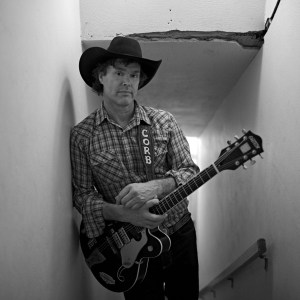