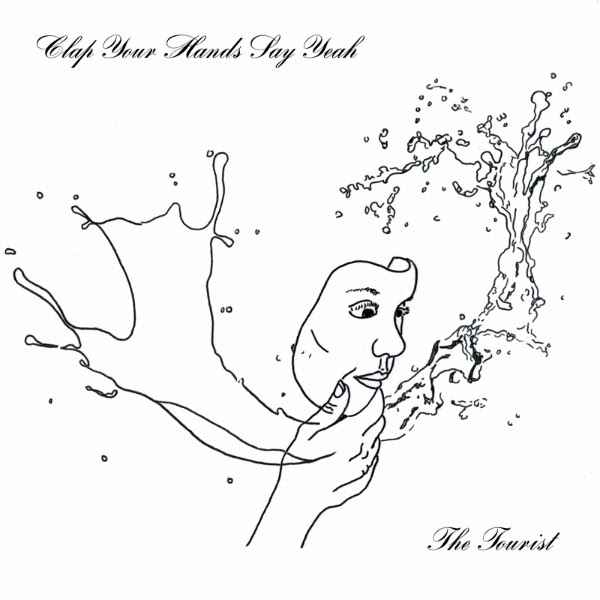 Ounsworth recorded The Tourist himself in Philadelphia at Dr. Dog’s recording studio and worked with engineer Nick Krill to complete the collection of songs.

“The album was a type of purge,” he says in a statement. “A purge of certain emotional confusion that manifested itself in the last several years. It was not an easy album to make, by virtue of the fact that it was an emotional time for me.”

Listen to “Fireproof” and view the album’s track list below. Check out tour dates here.

1. The Pilot
2. A Chance To Cure
3. Down (is Where I Want To Be)
4. Unfolding Above Celibate Moon (Los Angeles Nursery Rhyme)
5. Better Off
6. Fireproof
7. The Vanity Of Trying
8. Loose Ends
9. Ambulance Chaser
10. Visiting Hours 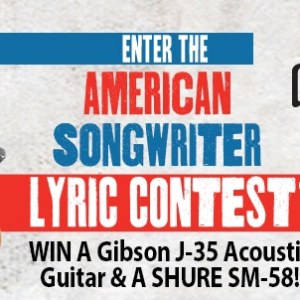 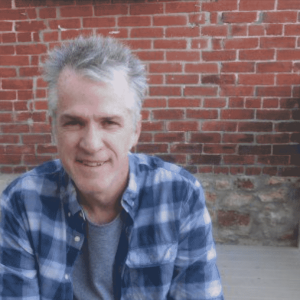