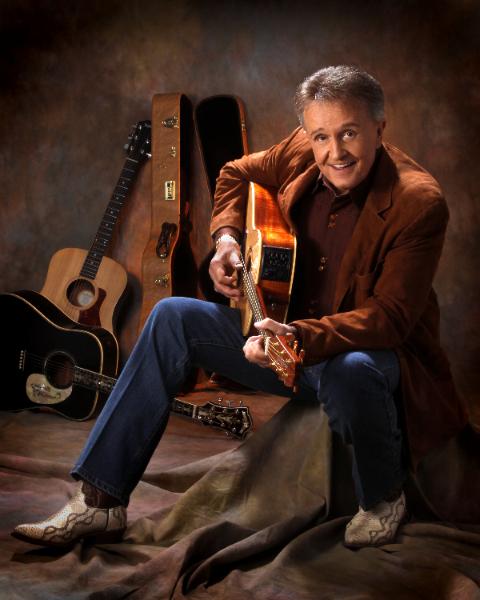 NASHVILLE – The CMA Songwriters Series will bring some of Nashville’s legendary hit makers to New York City’s Joe’s Pub on Wednesday, May 11 (6:30 and 9:00 PM/ET). Bill Anderson, Dean Dillon, Steve Wariner and Craig Wiseman will join host Bob DiPiero in sharing the stories behind some of Country Music’s biggest hits.

With a career spanning more than 50 years, “Whisperin’ Bill” Anderson is one of the most awarded songwriters in the history of Country Music. Charting his first hit in 1959, Anderson wrote and performed such classics as “City Lights” and “Once a Day.” Anderson has continued to write hits well into the 21st century including two CMA Song of the Year award winners, “Whiskey Lullaby,” recorded by Brad Paisley and Alison Krauss, and “Give It Away,” recorded by George Strait as well as writing the “The Guitar Song,” the title track of Jamey Johnson’s latest release. Anderson is the first member of the Country Music Hall of Fame to perform at the CMA Songwriters Series.

“Songwriting is what lured me into Country Music in the first place,” said Anderson. “So, being able to do a little pickin’ in New York with some of my Nashville writer friends is going to be extra cool for this whisperin’ hillbilly!”

Responsible for penning many George Strait classics including “The Chair,” “Unwound” and “She Let Herself Go,” Dean Dillon has been crafting hits for over 30 years. The Tennessee-born songwriter has also written songs recorded by Kenny Chesney (“A Lot of Things Different”), Lee Ann Womack (“Twenty Years and Two Husbands Ago”), and Toby Keith (“A Little Too Late”).

Beginning his career as a professional musician at the age of 17, Steve Wariner is known as much for his mastery of the guitar as well as for his songwriting expertise. Having written and recorded such hits as “Life’s Highway,” “Two Teardrops” and the 1998 CMA Single and Song of the Year winner “Holes in the Floor of Heaven,” Wariner has also penned songs recorded by Garth Brooks (“Longneck Bottle”) Keith Urban (“Where the Blacktop Ends”), and Clint Black (“Nothin’ But the Taillights”).

“I’m so excited to join the CMA Songwriters Series,” said Wariner. “They say that you’re known by the company you keep, and in this case I’ll be in the great company of my friends Bill Anderson, Dean Dillon, Craig Wiseman, and Bob DiPiero. It’s not every day that I get to hang out with all these guys together, so I’m looking forward to listening to them and sharing some of my own songs.”

With well over 300 cuts and 18 No. 1 singles, Craig Wiseman is one of today’s most celebrated songwriters. Wiseman has had songs recorded by Kenny Chesney (“The Good Stuff” and “Summertime”), Toby Keith (“Love Me If You Can”), and Tracy Lawrence (“If the Good Die Young”). Wiseman also won the CMA Song of the Year Award in 2004 for “Live Like You Were Dying” (recorded by Tim McGraw), and again in 2006 for “Believe” (recorded by Brooks & Dunn).

Acting as the host for the evening is Bob DiPiero, one of Nashville’s most consistent and prolific hitmakers with songs recorded by Tim McGraw (“Southern Voice”), Montgomery Gentry (“If You Ever Stop Loving Me”), George Strait (“Blue Clear Sky”), and Brooks & Dunn (“You Can’t Take the Honky Tonk Out Of the Girl”). 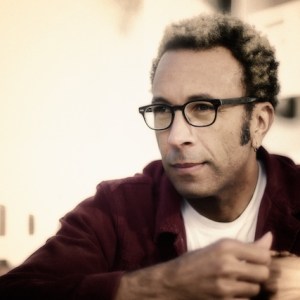 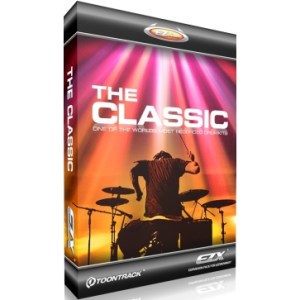