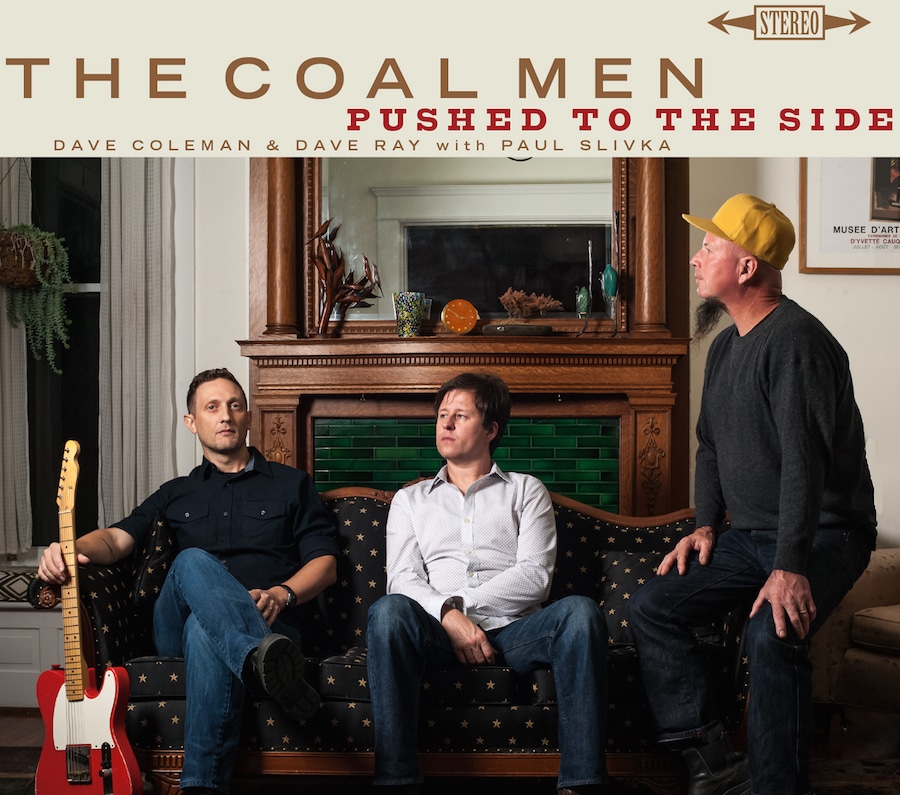 The Coal Men
Pushed To The Side
(Vaskaleedez)
Rating: 3.5 out of 5 stars

Those who heard the Coal Men’s previous 2013 release may need to check the cover of their fifth offering to be sure this is the same band. Gone are the bigger arrangements, full production, horns, boomy drum sound, reverbed guitars and garage rock approach that dominated Escalator’s sound. Instead, frontman Dave Coleman and his backing duo strip their approach down, go organic, roots country/singer-songwriter and generally seem like a different group altogether.

For all of Escalator’s appeal with solid songs and a crunchy attack, it felt a bit calculated to generate airplay on rock radio playlists. There’s none of that here. Rather Coleman digs deeper to find his voice within a generally downbeat, sometimes twangy, occasional rockabilly and always genuine set that seems closer to the groove this outfit feels most comfortable with.

It’s all there in the opening ballad “Depreciate.” While the concept of comparing life with an ageing car isn’t exactly unique, Coleman’s world weary voice, easy flowing melody and lyrics that feel lived-in and honest make this a shimmering, tear-stained masterpiece that surely can be on most shortlists for Americana song of the year. We also hear stories about “Lilly Hurst,” “Travis,” and “Willy Jett,” all experiencing some sort of life changing drama that you’ll get to know intimately in about five minutes.  Credit Coleman whose deft touch with words and tunes that feel loose and natural create mini-stories that resonate on first play. But perhaps most importantly, it’s his easy, unfussy production that helps makes these tunes shimmer.

It’s no surprise that Tony Joe White is a major Coleman influence, especially on selections that revel in a swampy mood like the muggy “Stones River.” Another is the slithering title track telling the tale of characters pushed to the side of life, leaving one place to go to another but unable to escape their loneliness. A few twangy rockers like “The Payoff” with the sharply written words “no matter what you do/it may not pay off for you/if the payoff is all you’re really in it for” and the train-time Johnny Cash rhythms of “Speeding Like a Demon” effectively break up the predominantly low-key, melancholy offerings.

The lovely, strumming “Faithless Eyes” hews a little too close to the Eagles’ “Lyin’ Eyes” both musically and conceptually and the closing “The Singer (In Louisville)” with its tough guitar attack doesn’t mesh with the rest of the set. But this is a terrific, beautifully realized album from a band that has been knocking around over a decade; long enough to finally get the recognition they deserve. 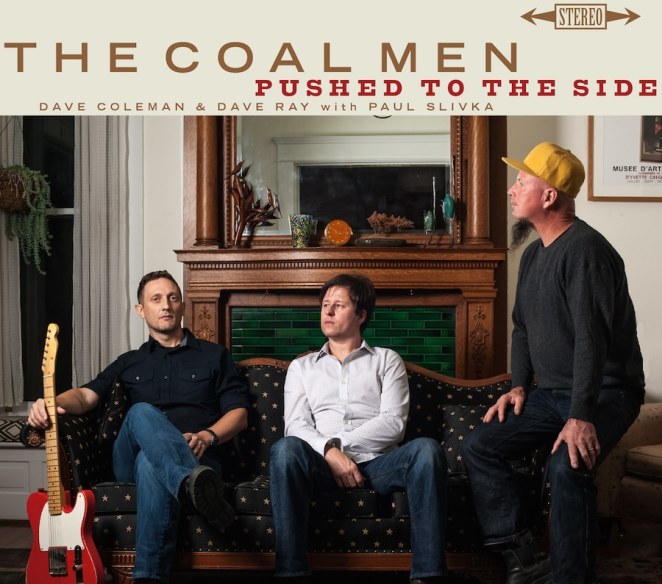 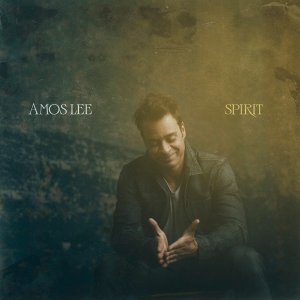 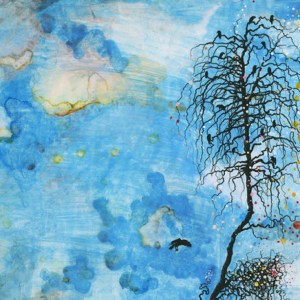