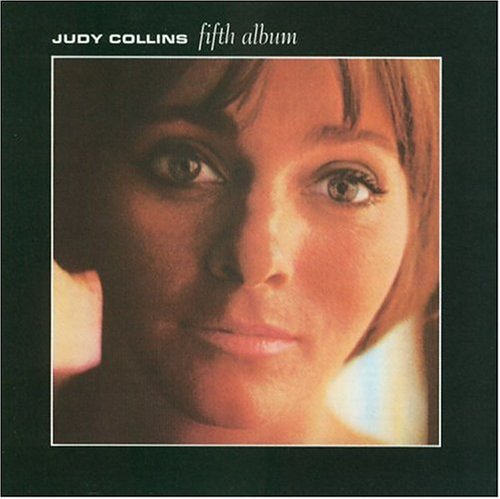 Collectors’ Choice Music is set to reissue nine albums by Judy Collins, which she originally recorded on the Elektra label from 1965-1997. Collins first signed to Elektra in 1961 after she was discovered by label founder Jac Holzman on the New York City folk circuit. She began mainly as an inspired interpreter of songs by artists like Bob Dylan, Jacques Brel, and Stephen Sondheim, before branching out into her own songwriting career.

Says Collectors’ Choice Senior VP Gordon Anderson, “Judy Collins is one of those artists we always dreamed of reissuing, but never dreamed we would get the chance. We are thrilled to release these legendary albums on Collectors’ Choice with the love and respect they deserve.”
.
From Cary Baker’s press release:
.
• Fifth Album: This 1965 release, which charted #69 on the Billboard album chart, cemented Collins’ status as the foremost interpreter of the best 1960s songwriters to emerge from the folk revival. In addition to songs by Gordon Lightfoot, Phil Ochs, Eric Anderson, Tom Paxton, John Phillips and Richard Fariña, the album contains three Bob Dylan compositions, two of which (“Tomorrow Is a Long Time,” “Daddy You’ve Been on My Mind”) he didn’t release on his own records in the ’60s. The Mark Abramson-produced recording featured John Sebastian on harmonica, Danny Kalb and Eric Weissberg on guitars, and Fariña on dulcimer.

• In My Life: Collins’ 1966 album In My Life saw her make a bold leap from the folk-grounded arrangements and material of her previous work into a hybrid of folk, classical and pop that was dubbed “baroque folk.” Joshua Rifkin, fresh from the Baroque Beatles Book, arranged and conducted. In addition to the first appearances of Leonard Cohen songs on any release, this album, which reached #65 on the charts, includes compositions by Bob Dylan, Donovan, the Beatles, Richard Fariña, Jacues Brel (to whom she was turned on to by Elektra founder Jac Holzman) and a then-unknown Randy Newman.

• Whales & Nightingales: For Collins’ 1970 album Whales & Nightingales, producer Abramson left the confines of the studio to record at such locations as Carnegie Hall, the Manhattan Center and St. Paul’s Chapel at Columbia University. Holzman recalls in his book Follow the Music: “We decided to pick locations that matched the emotional ambience of the songs we were recording.” The album includes unusual treatments of traditional folk songs (the haunting “Farewell to Tarwathie” includes recordings of whales), as well as songs by Bob Dylan, Joan Baez and Jacques Brel. Collins’ hit version of “Amazing Grace,” featuring her then-boyfriend Stacy Keach, is on this release.

• True Stories & Other Dreams: Having exquisitely interpreted virtually every songwriter of note from the ’60s, Collins began including a few of her own songs on her albums (beginning with 1967’s Wildflowers). She brought her own songwriting to the fore on this 1973 release, contributing over half the material. In addition to five Collins originals, the album contains the Top 40 hit “Cook With Honey,” penned by Valerie Carter. Also featured is Tom Paxton’s “The Hostage,” written in the wake of the Attica prison riots and a 7 1/12-minute song titled “Che” about revolutionary Che Guevara. The album rose to #17 on the album chart.

• Running for My Life: This 1980 album marked the first occasion on which Judy Collins claimed sole production credit for one of her LPs. It was also notable for her spot-on performances of two songs from Stephen Sondheim’s Sweeney Todd (she was no stranger to Sondheim’s work, having had a hit with “Send in the Clowns” in the mid-’70s). Songs also include a Jacques Brel composition (“Marieke,” which Collins had recorded previously but wanted to revisit), and one by Larry Gatlin (“I’ve Done Enough Dyin’ Today”).

• Times of Our Lives: This album, released in ’82, once again demonstrates that Collins is a singer capable of covering just about any kind of material as she deftly interprets three songs by country hit songwriter Hugh Prestwood (author of Randy Travis’ 1990 #1 hit “Hard Rock Bottom of Your Hearty”), a tune by Anna McGarrigle (“Sun Son”) and five of her own. Featuring musicians Hugh McCracken, Tony Levin and banjoist Bill Keith, Rolling Stone called this album her best since 1973’s True Stories & Other Dreams.

• Home Again: Collins’ final studio album for Elektra, released in 1984, features her own composition “Shoot First,” which benefited the National Alliance Against Violence. It also features a duet with country star T.G. Sheppard on the title track (with lyrics by Gerry Goffin) and a co-write with Elton John, “Sweetheart on Parade,” which John never recorded on his own albums. The album contains the Henry Gross composition “Everyone Works in China.” Producers were the jazz-steeped team of Dave Grusin and Larry Rosen.

• Christmas at the Biltmore: Following albums on such labels as Geffen and Gold Castle, Collins returned to Elektra for the 1997 soundtrack to a holiday special on the A&E cable network. Recorded live in an intimate setting at the Biltmore Estate in North Carolina, this record proves once again that Collins’ powers of interpretation really know no time or season as she makes these familiar songs her own. Includes “Joy to the World,” “Silver Bells,” “Santa Claus Is Coming to Town,” “Jingle Bells” and even a version of “The Night Before Christmas” with new words penned by Collins. 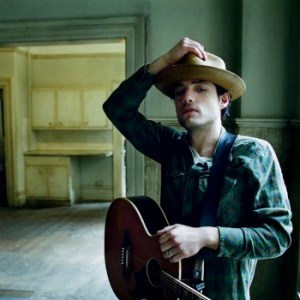