The New Pornographers have drafted a bunch of nouveau comedians to star in the video for “Moves,” the latest single off Together.

Among the famous faces who’ve united to tell the band’s origin story as it actually happened include Paul Rudd, SNL’s Bill Hader and Horatio Sanz, The Daily Show’s Wyatt Synac, John Oliver and John Hodgman, Todd Barry, and many more (indie rocker Ted Leo’s in there too).

Cocaine, pizza, and Canadian superstardom shouldn’t mix, yet somehow, they do. See what we mean below. 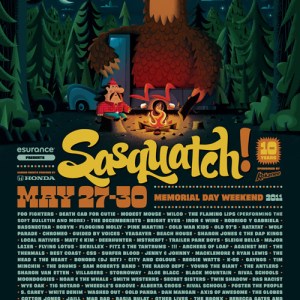 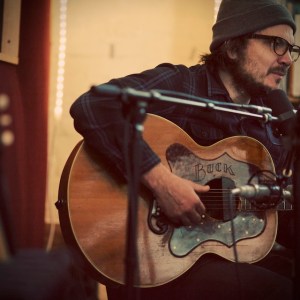