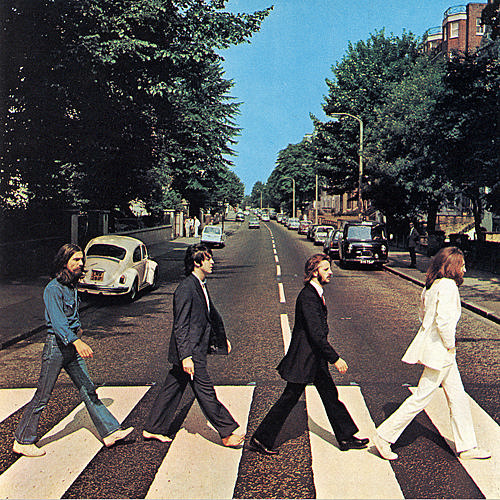 What it comes down to, really, is why “Julia” and “Two of Us” are on this list. There is no explanation from AS as to why those songs are being recognized.

With “Two of Us,” it is one of the few Beatles songs that does not have bass on it. George played the low notes on his axe, but there is no bass. Other than that, the song is unremarkable and should not be on the list. I’d like to hear any other reasons why this song is on the list. If AS can’t think of any, take this song off.

With “Julia,” it is a good song, but not worthy of this list. Being that Yoko co-wrote it (Hit Parader Magazine 1972), it should automatically be excluded from the list.

As for the comment above, “I Want You (She’s so Heavy)” is great because those are the only lyrics to the song and it is the longest Beatles song ever recorded- that sounds like progression to me. The music is just an old blues riff that Lennon takes into his own. Harrison was particularly fond of the chord sequence. The song is certainly a musical risk that is noteworthy. 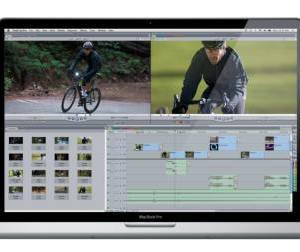