According to CNET’s Greg Sandoval, Amazon has been in talks with major record and movie industry representatives about the creation of an Amazon cloud locker for music and film. CNET reports that such a service could feasibly be announced as early as next week, though a launch date for an Amazon cloud locker is not known.

Amazon, the company that paved the way for Internet shopping, would seem to have considerable clout for negotiating for a cloud service for music. Amazon, which launched the popular e-reader, Kindle, would likely leverage the existing technology of their Kindle store, adding music and film storing to their offering.

Kindle users can sync their Amazon shopping accounts and buy e-books, syncing them to their Kindle devices or Kindle apps for products like the iPhone and iPad. Amazon has led the e-book market, though with competition from Apple’s iPad, they are surely keen to compete on other fronts. 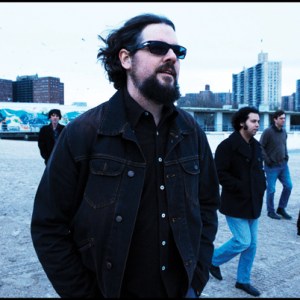 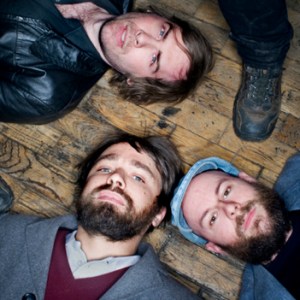