Country Radio Broadcasters kicked off the 2010 Country Radio Seminar February 23 with a Hall of Fame dinner and ceremony at the Nashville Convention Center.  Inductees for the Hall of Fame were formally announced in the organization’s traditional awards ceremony.  The Country Music DJ inductees for the year are Bill Bailey, Laurie DeYoung and Rudy Fernandez; the Country Music Radio inductees are Dan Halyburton, Mike Hammond and Cy Blumenthal (posthumous).

Also on the scene was Brooks & Dunn – who took home the CRB Career Achievement Award – and Charlie Cook, recipient of the CRB President’s Award.  A special performance by Dierks Bentley and members of the McCoury family , along with a surprise visit from Taylor Swift, topped off the celebratory evening.

Dave Ramsey delivered a keynote address on Feb. 24, followed by the Artist and Radio Humanitarian Awards Presentations.  Special events hosted by Darius Rucker, Taylor Swift and the Rascal Flatts were preceded by a UMG luncheon with performances by Gary Allan, Josh Turner, Vince Gill, Billy Currington, David Nail and others. 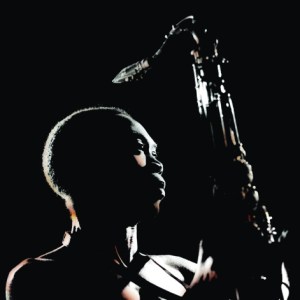 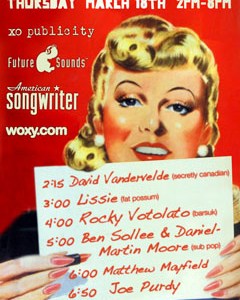