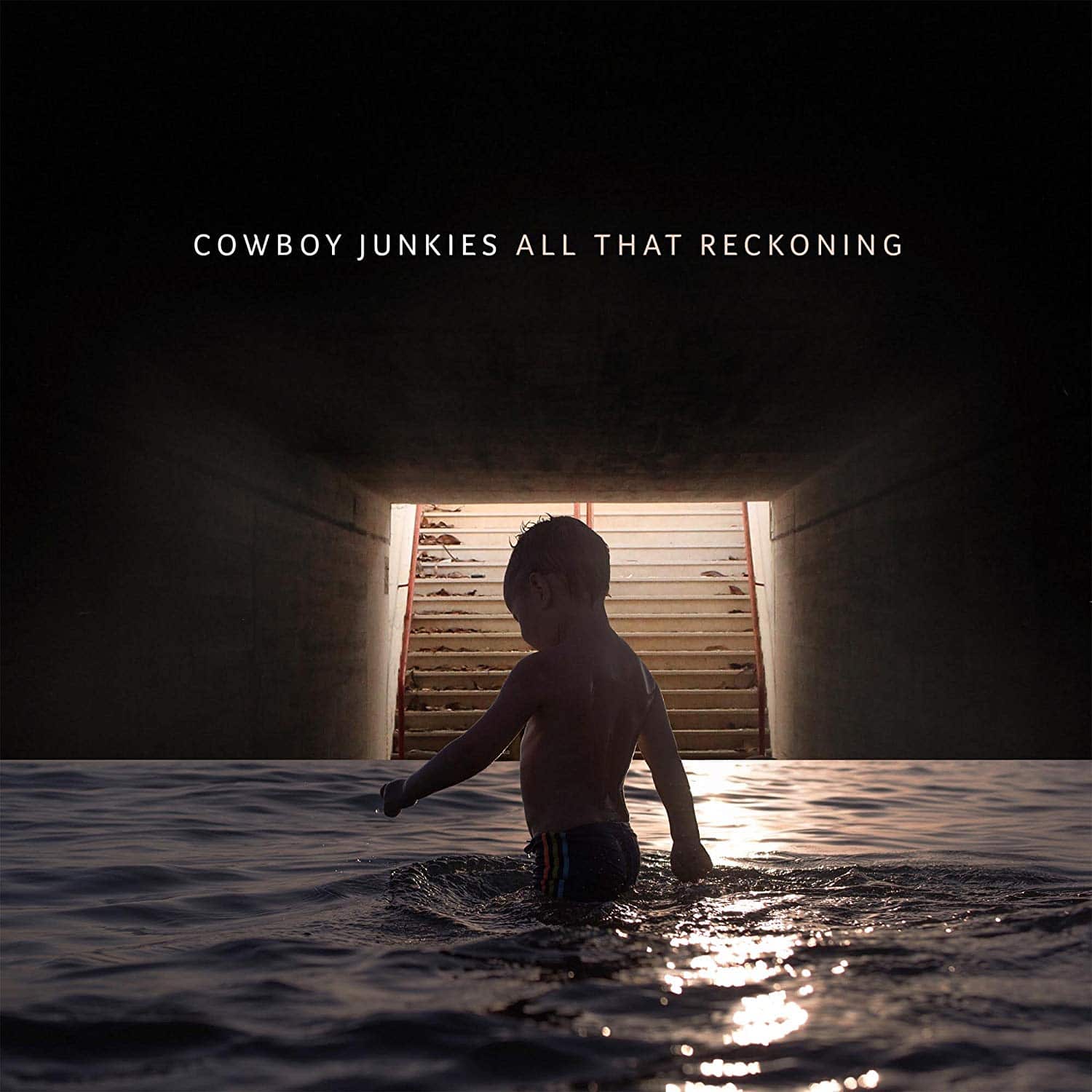 Cowboy Junkies
All That Reckoning
(Latent Recordings)
Rating: 4 out of 5 stars

This journeyman band, who have maintained their core four-piece line-up since 1986’s debut, have been dependably cranking out splendid, often edgy albums every few years, touring steadily, stretching the parameters of a distinctive sound they own and generally steering clear of the commercial mainstream for over three decades. All the while they have quietly cultivated dedicated, if not quite cult, followers (affectionately called “llamas”) through the sheer quality, integrity and consistency of their music and work ethic.

So it comes as somewhat of a surprise that this is the band’s first studio album in six years, the longest they have gone between releases. It’s also their most overtly political set where writer/guitarist Michael Timmons combines his often downbeat, dark and emotionally introspective musings with similarly unsettling images of the present political climate. “Welcome to the age of dissolution” hums singer Margo Timmins in her distinctive hushed croon over a softly strummed heartbeat of muted guitar and muscular if subdued rhythm section. “Everything unsure, everything unstable” she continues, hammering the concept atop the Junkies usual drowsy narcotic yet creeping vibe, a sound they own.

Elsewhere, “Missing Children (The Tyger)” seems to be ripped from recent headlines with lyrics, “Their frozen perfect faces stare out,” although the song is about forgotten kids caught up in world politics, it’s eerily prescient for recent developments. Perhaps the most direct Timmins gets to current events is on “The Things We Do to Each Other,” where the words “Fear is not so far from hate,” are clearly aimed at the current administration.

Sonically, this could be the group’s third album or their 20th. But the Junkies’ by now patented laconic, submerged, cautious backing that occasionally explodes in shards of tense, jagged electric guitar, as on this disc’s “Sing Me a Song,” over the propulsive throb of bass and drums with Margo’s alternatively seductive and vitriolic voice, is elastic enough to find new crevices to refine and expand their artistic vision. While the band has never strayed far from its trademarked slow sizzle/burn, these songs have hooks, melodies and especially arrangements (guest fiddle, keyboards and lead guitar bolster the approach) that subtly grab listeners, sucking them into their world.

Perhaps the beauty, sadness, frustration and overall musical and lyrical creativity of All That Reckoning will help widen the Cowboy Junkies’ somewhat limited audience. But even if that doesn’t happen, this is another impressive notch in the group’s expansive catalog belt and a further illustration that their classy, classic talents show no signs of dissipating as they settle into middle age. 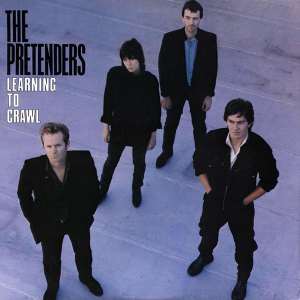 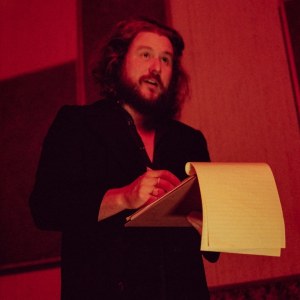