FAVORITE LYRIC: “Oh, have you seen those lonesome doves, flying from pine to pine? They’re mourning for their own true loves, just like I mourn for mine…” from the song “The Storms are on the Ocean” by The Carter Family.

SONG I WISH I WROTE:  “Winding Wheel” by Ryan Adams.

MY FAVORITE CONCERT EXPERIENCE: John Prine at the Mann Center in Philly a few years ago with my dad.  He started the show with “6 o’clock News.” It was heavy.  My father knew every word to every song.  I’ll never forget it.

I WROTE THIS SONG BECAUSE… It’s not really a secret how awful coal mining was in the late 19th and early 20th centuries, especially in Northeastern Pennsylvania.  There are many songs that touch on this topic, and I figured one more wouldn’t hurt.  I took a lot from stories I heard from everyday people in this area – lots of children and grandchildren of coal miners occupy Scranton and the surrounding towns.  I had barely finished the tune, and I played it at a local coffee house open mic.  After I was done, a guy told me a story about his grandfather who survived a mine cave in.  During the commotion, a man from the coal company said over the loud speaker, “Save the mules.”  Workers were expendable but mules, which pulled the coal carts out of the mine, were not.  I was also into the idea of writing a “disaster song.”  Charlie Louvin of the Louvin Brothers has an album called Charlie Louvin Sings Murder Ballads and Disaster Songs….  I’m a newcomer to song writing and most of my influences are old bluegrass and country music.  Most of those tunes are “Come back/I miss you/You did me wrong” kind of tunes, which I love.  This was one of the first ones I wrote that had no mention of me crying. 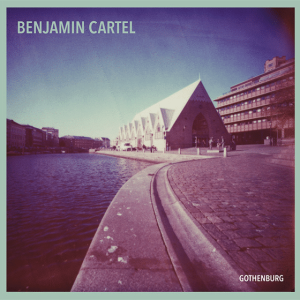 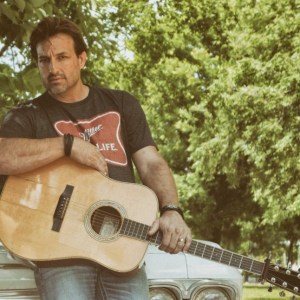