Heartbreak is often the perfect formula for a hit song. There’s so many emotions going through one’s mind during a heartbreaking situation such as a break up, that they often don’t have the words to describe their feelings. That’s where artists like JXST J come in.

His debut single “Like U Used 2” is a mid-tempo song that helped JXST J get through the dissolution of a serious relationship. “I needed a mantra to get me through a bad break up, like something to tell myself it was going to be okay.”

JXST J says that he writes his best following a break up, and after he paired the lyrics with guitarist/producer Brian Green, they both knew that he had something special. “I produced this single with guitarist/producer Brian Green. He has worked with John Legend, Michael Buble, Rufus Wainwright, Nao, and Lily Kershaw among others. We worked between my home studio and his, pushing the track further and further until it got to the point where we were like “OK this is really special.”

The California native eventually showed the track to his friends Luna Shadows and Thom Powers of The Naked And Famous who offered to do some additional production. “That was a fun time, we got to mess around in Thom’s home studio getting the vocals to really speak.”

The last steps in creating “Like U Used 2” went through Chris Sorem at Nest Studios and Ruairi O’Flaherty, who mastered it.

“(Sorem) is Rufus Wainwright’s engineer on the road and off. Chris is a really creative mixing engineer, he adds a lot of color and depth, it’s like having another producer on the track.”

In conjunction with the single release, he also released a music video that features a tiny tortoise to keep him comfort through the rough patch. It was directed by Andrew Theodore Balasia, who is based out of Los Angeles.

While its lyrics are somber and not something anyone enjoys living, JXST J hopes that it still brings people joy. “It might strike people as a sad song, but it’s also a triumphant one. It’s a break up song you can dance to.”

His debut single, “Like U Used 2” is available on streaming platforms everywhere today! 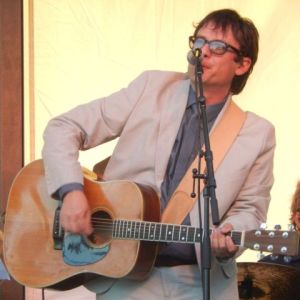 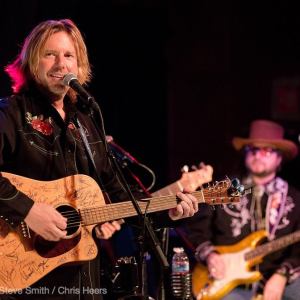