SONG: “Back to the Start”

AMBITIONS: To create art that pushes the boundaries of our current social and societal norms, and the mindset that facilitates them.

DREAM GIG: I’ve always wanted to rent out a massive warehouse and create a show that would feature art from several mediums and artists. A fully immersive experience that displays graphic art, video mapping, paintings, sculptures, light shows etc. Giving the viewers more then just a concert but an experience that brings all forms of art together into a cohesive multi-faceted show.

FAVOURITE LYRIC: “If you were the rain, I’d be the drought..”

SONG I WISH I WROTE: “Sugar Man” by Rodriguez

5 PEOPLE I’D MOST LIKE TO HAVE DINNER WITH: Leonardo Di Vinci, Tupac, Nikola Tesla, John Lennon and Jesus

MY FAVOURITE CONCERT EXPERIENCE: The first concert I ever saw was on TV, I know that’s not the same as being there is person but I think it influenced me the most out of any I’ve been too. It was a Michael Jackson concert and I was like 5 years old. I was so inspired by the music and the dancing that I literally would dress up as MJ everyday and dance non stop to ‘Black and White’. I’m sure that played a major role in my taste for music and my desire to pursue it.

I WROTE THIS SONG BECAUSE…I’m not sure there is a ‘Because’ in why I wrote this song, I see the process of writing music as being something far beyond what’s just happening within myself. Quite often a song comes from a place that I didn’t know even existed. I think songs and whatever purpose they hold, have their own agenda and often artists are just the vessel for those messages to come through. “Back to the Start” was one of those songs, it felt as if I didn’t really write it, but somehow it came out of me for whatever reasons. 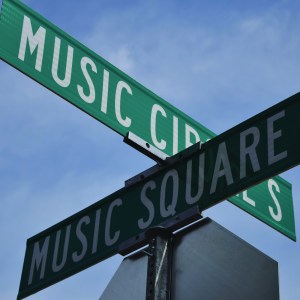 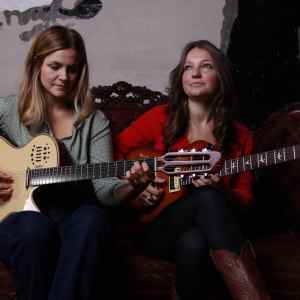