I’m still in love with you, weeps Thomas Day across piano keys. His song “Softly,” produced by Jim Catino and Matt McVaney, is a sensory experience, as the singer-songwriter rips the listener down into the rising floodwaters of pain. I’d give my life to you, he also admits.

Immersed in a real-life break-up, “Softly,” his first 2021 release, excavates every ounce of misery he felt. “The girl and I broke apart, and she moved on really quickly,” Day tells American Songwriter. “So, the lyric is a play off of how quickly she moved on and if she says the same things to her new guy, then how can it be real?

“Moving on is part of relationships and growing as a person,” he quickly adds, offering up a bit of advice.

Born and raised in Nashville, Day grew up in a musical family and knew he was destined to follow in their footsteps by the time he was nine years old. Throughout his teens, he displayed a love for both theatre and football, eventually become the star kicker and landing several college scholarships. Upon joining TikTok in 2019, he quickly rose to prominence and now boasts 5.2 million fans and nearly 60 million likes.

Naturally, he never lost the spark for music and even appeared on America’s Got Talent in early 2020. He was also busy songwriting, often sharing snippets on TikTok, or fulfilling requests from his parents. Frequently writing “by myself at 3 am,” he says, the singer-songwriter finds the self-expression of deep human emotions and “knowing I can touch others in their life” the most satisfying about the process so far.

“I like to write while I’m playing the piano. The ideas usually come from inspiration as I play melodies on piano that I hear in my head,” he says, “and then I’ll write the lyrics. In the case of ‘Softly,’ it all came out at once.”

Listen to “Softly” below. 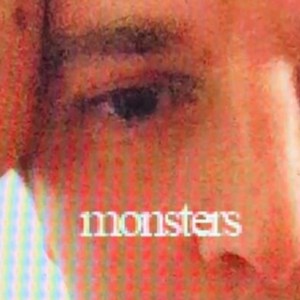 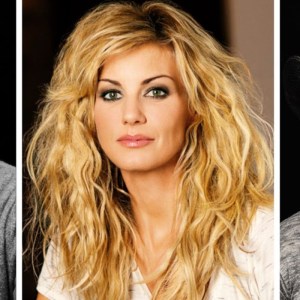