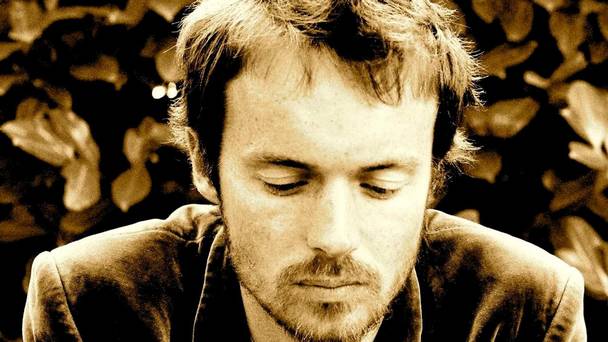 After an eight-year break from making music, Damien Rice announced a new album, My Favourite Faded Fantasy, and a short fall tour. Along with that announcement Rice revealed two new songs, the title track and current single “I Don’t Want to Change You.”

Today, Rice shared the video for “I Don’t Want to Change You” at Huffington Post. Directed by Arni and Kinski (who have also helmed videos for Sigur Ros and Snow Patrol, among others) the video finds Rice indulging in some Thom Yorke-esque dancing on a dock in Iceland, the scenic vista behind him the appropriate background for the sweeping ballad.

My Favourite Faded Fantasy was produced by Rick Rubin and comes out November 10. All of Rice’s fall tour dates are sold out, but you can find them here. 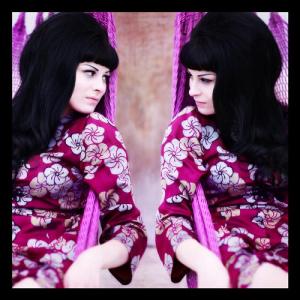 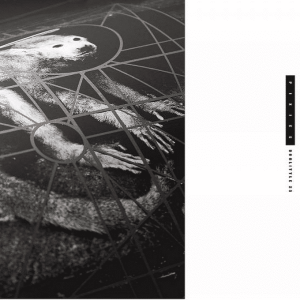