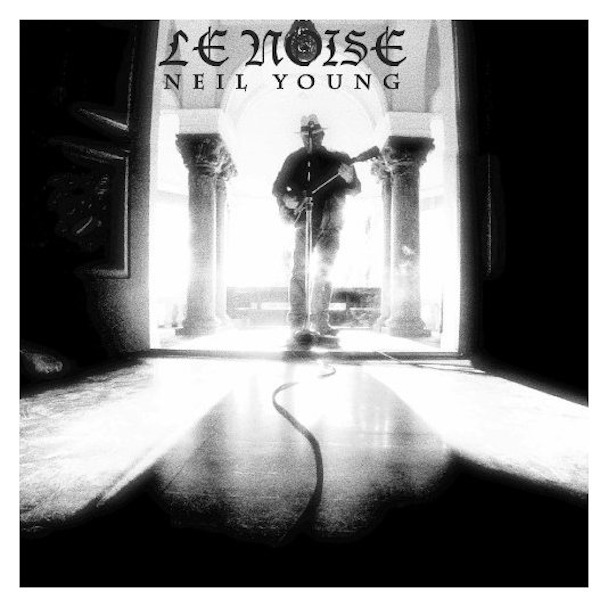 In a press release for Neil Young’s upcoming studio album, Le Noise, producer Daniel Lanois discusses the experience of recording with the Canadian songwriting legend. The album is a collaboration between Young, on acoustic and electric guitars, and Lanois, who adds his distinctive atmospheric musical touches.

“Neil was so appreciative of the sonics that we presented to him,” Lanois says. “He walked in the door and I put an acoustic guitar into his hands — one that I had been working on to build a new sound. That’s the multi-layered acoustic sound that you hear on the songs ‘Love and War’ and ‘Peaceful Valley Boulevard.’ I wanted him to understand that I’ve spent years dedicated to the sonics in my home and that I wanted to give him something he’d never heard before. He picked up that instrument, which had everything — an acoustic sound, electronica, bass sounds — and he knew as soon as he played it that we had taken the acoustic guitar to a new level. It’s hard to come up with a new sound at the back end of 50 years of rock and roll, but I think we did it.”

The album, due September 28 on Reprise Records, will be available in digital and vinyl formats, and will also be released as a deluxe CD/DVD and on Blu-Ray. The Blu-Ray and DVD will contain eight black and white videos of Young performing the album’s tracks in the studio, shot by cinematographer Adam Vollick, who filmed the 2007 Daniel Lanois documentary Here Is What Is. 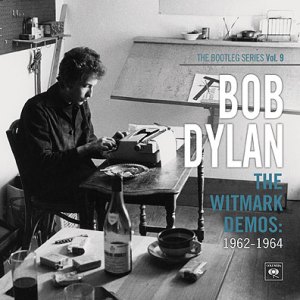 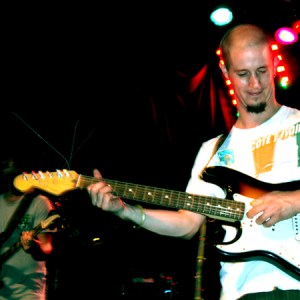