The new track from Darling West, “Hey There” starts with a soft guitar intro that sets up a Stevie Nicks sound and then continues to provide good vibes seconds later when the beautifully melodic vocals come in.

For the Norwegian duo of Mari and Tor Egil it is a tremendous start to their third offering, ‘We’ll Never Know Unless We Try.’ They told American Songwriter that the song was somewhat difficult to release because it was written from a place of genuine happiness, a state that is oft-mocked in today’s culture.

“It’s not always easy to be inspired to write songs when everything feels good and you’re content,” they said. “Usually it all just comes out cheesy and it feels awkward. ‘Hey There’ came together in that kind of moment.

“We decided to put all fear of cliches aside and just celebrate the beauty of the connection between two people and true love as we know it.”

Since the release of the Spellemann-winning (Norwegian Grammy) album Vinyl and a Heartache in 2016, Darling West has been to the United States so often that it is essentially their second homeland. The sound puts a distinctly Nordic twist on American, and Americana, songwriting tradition.

The time spent in the state continued to influence their music as the 2018 album, While I Was Asleep, layered in more late-70s themes. This time, parts of the new album were written in Nashville and others on the tour both in the US and Europe.

‘We’ll Never Known Unless We Try’ is the culmination of many events happening both simultaneously and seperately for the band.

“After two years of intense touring, and meeting tons of people, we are left with a feeling that there are many good forces at work in the world, even though the state of things can sometimes seem hopeless,” they said. “Even though it wasn’t a planned theme in the songwriting process, we seem to have been inspired by this, and that hope and encouragement has become a common thread in our lyrical universe this time around.” 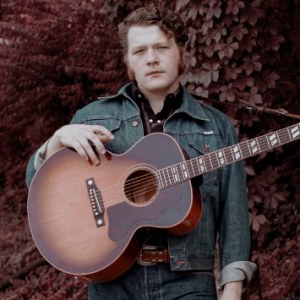 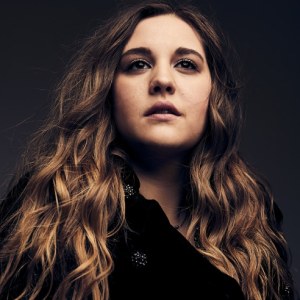