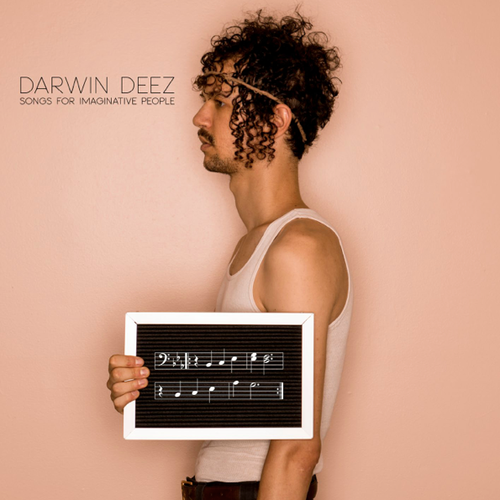 Recorded at home, self-produced and sounding it, Darwin Deez’s sophomore effort finds the auteur pushing the boundaries on his already idiosyncratic pop. The brittle programmed drums and overdubbed nature of the project gives it a chilly vibe that a band would have likely added some warmth, even soul to. But Deez lives in his own insulated, isolated world, talk/singing odd, non sequitur lyrics with enthusiasm and a commitment that makes it seem he is convinced of their importance. When he hits a singalong chorus as on “Redshift” where he asks if there “was a big bang that I missed?,” the words and his reedy, geeky voice tumble into place. But more often these tracks wander in search of melodies that seem frustratingly out of reach. Most are sketches for what might be songs, even pretty good ones, with more crafting. As they stand though, there are interesting ideas scattered around, a few tight guitar riffs and Deez’s committed yet nebbish-like approach, but little that feels more than promising. He sounds like he needs a good producer…and a hug. 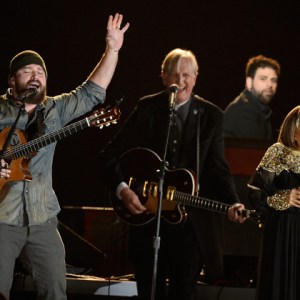 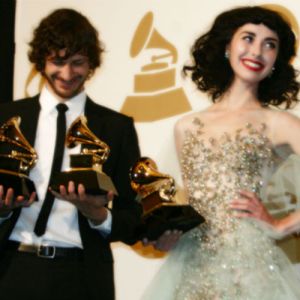