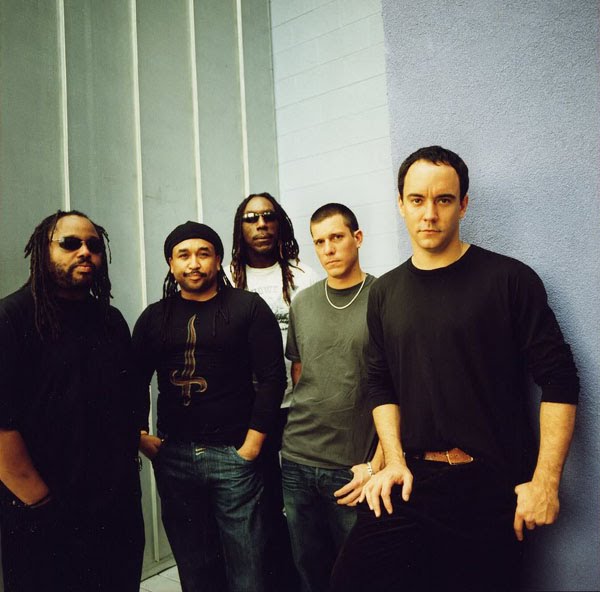 Dave Matthews Band will return with a new album, Away From The World, due out September 11. The band’s seventh studio effort will see Dave and co. reuniting with Steve Lillywhite, the producer behind the band’s first three albums.

DMB last worked with Lillywhite in 2000 on an album the band abandoned. A demo tape from these sessions leaked in early 2001 and was met with critical acclaim and dubbed The Lillywhite Sessions.

The band later rerecorded the songs with producer Stephen Harris and released them as 2002’s Busted Stuff. The demo, however, remains a source of controversy among hardcore DMB fans.

While fans may never get the chance to see what might have been, DMB has been showing fans what could be. The band has already played four songs off the 11-track album in concert, “Gaucho,” “Mercy,” “Sweet,” and “If Only.”

The album will be released on RCA records in CD, digital and vinyl format, as well as a DVD, and a super-deluxe edition that includes bonus tracks. The tracklist is included below.

Away From the World Tracklist: 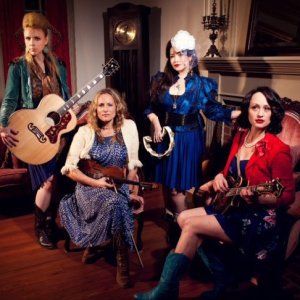 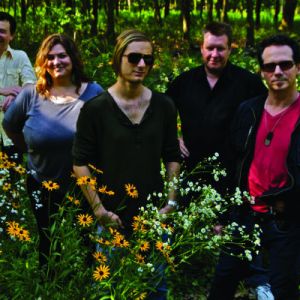