The Johan Renck-directed film will premiere globally at 3:50 p.m. ET with a theatrical premiere at the Nitehawk Cinema in Brooklyn, which can be RSVP’d to here.

You can hear a snippet of the song, which feature’s Bowie’s echoed vocals over a haunting instrumental, with the short film’s eerie trailer, which is embedded below. 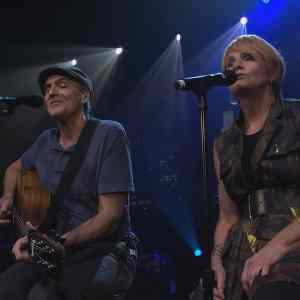 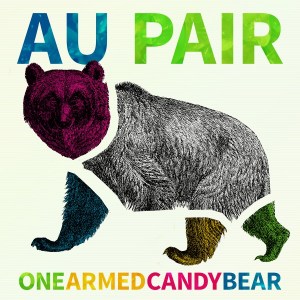